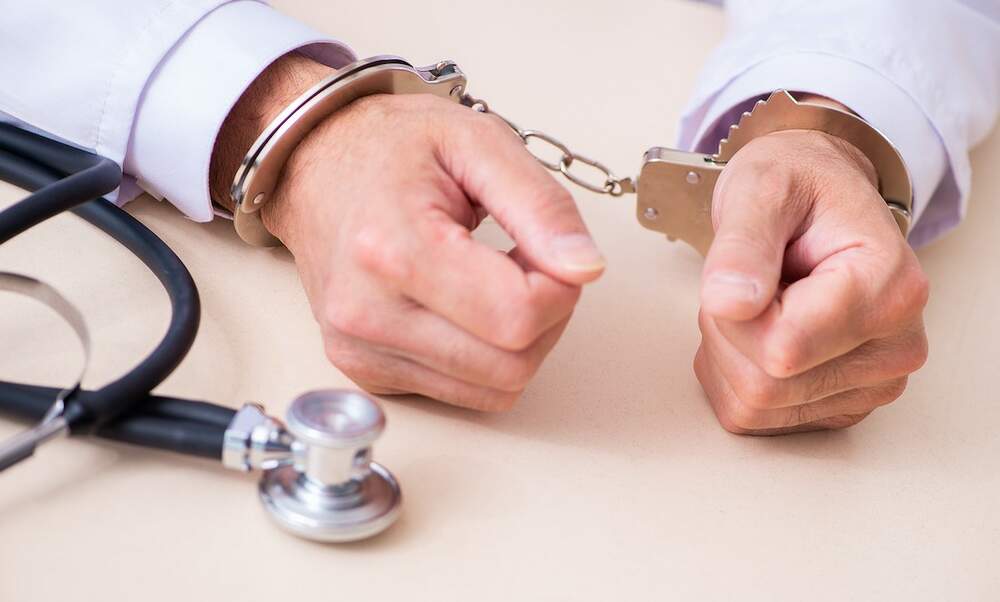 A senior doctor has been arrested on suspicion of killing two people who were reportedly suffering from COVID-19 in Germany. The doctor will face manslaughter charges after police accused him of administering medication to hasten the deaths of two patients.

Doctor arrested on suspicion of manslaughter

A senior doctor at the University Hospital in Essen, North Rhine-Westphalia, has been arrested on suspicion of administering medication to two terminally ill patients, 47 and 50, to bring about their early passing, police officials said in a statement on Friday. Investigations into the circumstances surrounding the deaths are ongoing.

The two patients were previously in critical condition in hospital and the Essen police have stated that the doctor had admitted to wanting to end the suffering of one of the patients, and the suffering endured by his relatives.

It has been reported that the patients were suffering from COVID-19; however, the police have said they could not provide more information as investigations are currently still underway. The University Hospital in Essen said that suspicions were raised earlier in November regarding the deaths, after which it immediately notified the authorities and removed the doctor from duty.

According to a court ruling last year, terminally ill patients in Germany can request for doctors to assist them in ending their lives. However, it is still unclear whether this happened in this case or if the doctor followed the required processes that must take place before any such assistance can be given.