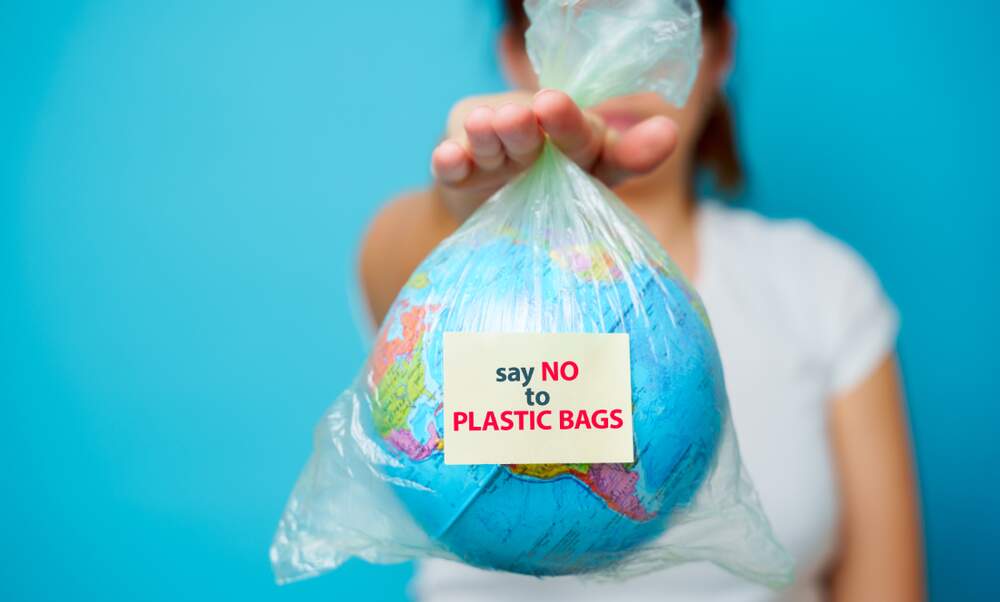 Good news for the environment! Federal Environment Minister Svenja Schulze has announced plans for a new law to ban the use of plastic bags and reduce plastic packaging in Germany.

The announcement comes after previous agreements with retailers and businesses to cut down on overall plastic usage failed to generate significant results.

Environment Minister aims to ban the use of plastic bags

"My ministry will get a plastic bag ban on its way," said Schulze in Berlin on Sunday. Although the Minister did not shed much light on her plan or give a definite timeline, she did add that her goal is to "get out of the throwaway society and that overall, we use less plastic."

The announcement comes after an agreement with retailers launched in 2016 led to a decline in plastic bag consumption. Consumers now have to pay for a plastic bag at many retail stores and supermarkets across Germany. According to the Environment Ministry, there has been a 64 percent drop in plastic bag usage since 2015.

However, plastic bags only account for 1 percent of packaged plastic consumption, which is why the Environment Minister also wants to strike an agreement with retailers and business to cut down on plastic packaging for fruits and vegetables.

Preparations for the plastic bag ban come as the European Union moves to ban single-use plastic items, including straws, forks, knives and cups from 2021 onwards.