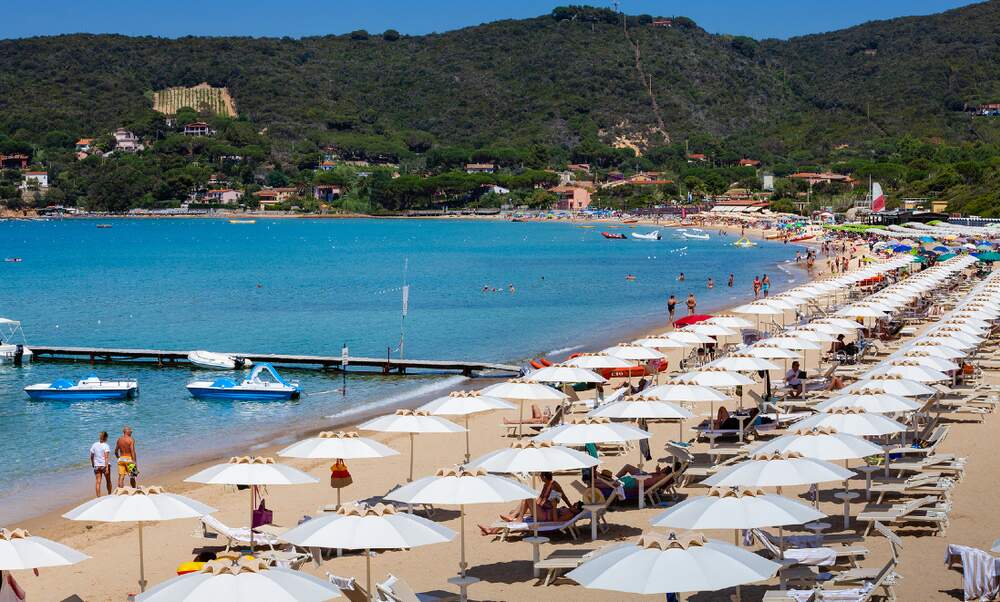 The German Foreign Minister, Heiko Maas, has confirmed that the worldwide travel warning will be lifted in 31 European countries from June 15.

General travel warning to be lifted from June 15

The federal government wishes to make travel within Europe possible again and so has opted to lift the worldwide travel warning for 31 European countries from June 15 - as long as the further development of the coronavirus pandemic permits it.

The countries for which the travel warning will be lifted include, alongside Germany’s 26 partner countries in the European Union, the UK, and the four Schengen countries that are not EU members: Iceland, Norway, Switzerland and Liechtenstein.

However, this does not automatically mean that tourist trips to these places will be possible: In the place of the blanket travel warning, the Foreign Office will publish localised travel advice for these countries. In Spain, for instance, the government doesn’t want tourists to enter until at least July 1. The Norwegian government is also considering maintaining the existing entry ban until August 20.

“We aren’t taking the easy way out with this decision,” Maas said. “I know that [it] will awaken high hopes and expectations.” However, the minister warned: “Travel warnings are not travel bans, and travel guidelines are not travel invitations.”

Maas also advised against travelling to the UK as long as the 14-day quarantine requirement is in place - and warned that Germany would not be operating any further “return campaigns” for holidaymakers stranded abroad. After the initial outbreak of the coronavirus crisis, the federal government brought home around 240.000 German tourists.

The federal cabinet still has to make a final decision on the lifting, sometime over the next two weeks.