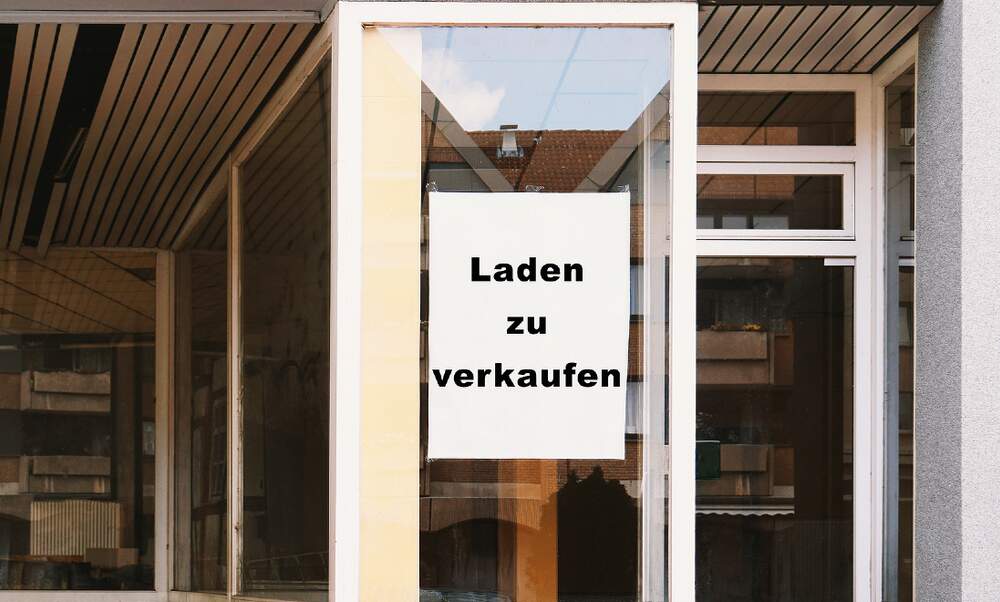 The German economy experienced a larger-than-expected slump in the second quarter of 2020, with gross domestic product (GDP) falling by an unprecedented 10,1 percent.

At the peak of the coronavirus crisis, Germany’s GDP fell sharply compared to the previous quarter, according to figures from the Federal Statistical Office (Destatis), which were released on Thursday. This is the sharpest decline since the beginning of the quarterly GDP calculations for Germany in 1970. The figures show that Europe’s largest economy is in a deep recession.

Compared to the same quarter last year, the figures are even worse. GDP fell by 11,7 percent between April and June, as exports and imports of goods and services, private consumer spending and corporate investments all plummeted. Only state spending increased.

The last time such a sharp year-on-year drop was experienced was in the second quarter of 2009, at the height of the global financial crisis, when GDP dropped 7,9 percent.

Economists assume that the economy will pick up in the second half of the year, provided the number of coronavirus infections in Germany does not rise significantly again. With restrictions having been increasingly relaxed since May, the German Institute for Economic Research (DIW) says the signs “clearly indicate recovery.” Nonetheless, it will probably take two years to make up for this quarter’s slump.

In an attempt to speed up the fightback, last month the federal government launched a stimulus package totalling 130 billion euros for 2020 and 2021. Among other things, VAT was reduced between July 1 and December 31, in an effort to boost consumption.

Despite the expected recovery for the year as a whole, the federal government is anticipating the worst recession since the end of the Second World War. Most recently, it announced it was assuming that gross domestic product would decline by 6,3 percent this year. During the financial crisis of 2009, German GDP shrank by 5,7 percent.