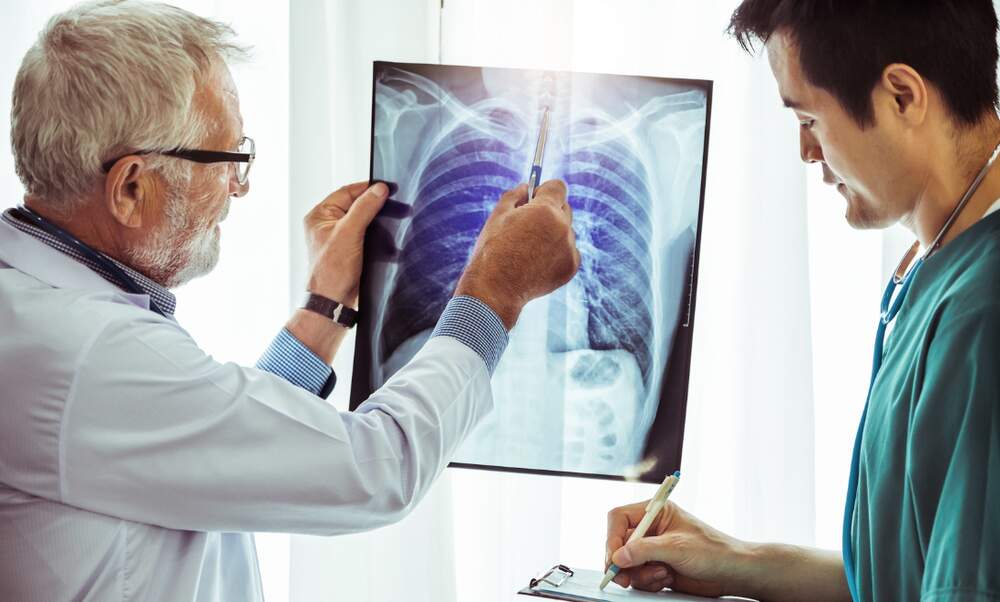 It hasn’t been a great start to the year for German health insurance: in the first three months of the year, a loss of 112 million euros was recorded. This is the first time in four years that the insurance companies have not turned a profit.

According to research by the Frankfurter Allgemeine Zeitung (FAZ), for the first time since 2014 a loss was recorded by the companies providing statutory health insurance in Germany, meaning that they will have to dip into their financial reserves to pay the cost of treating their policyholders.

According to the FAZ, three major factors are to blame for the providers’ sudden dive into the red: as well as changes to health fund allocations, a reduction in contribution rates and higher expenditure both had an impact.

Another factor contributing to the losses is the higher expenditure on healthcare reported by almost all Krankenkassen. Last year, total expenditure at the Ersatzkassen rose by 4,8 percent per insured person. Similarly, at the Allgemeine Orskrakenkasse (AOK) expenditure also rose, by about 2,6 percent per person.

Jens Martin Hoyer, the deputy chairman of the AOK Federal Association, said that the losses were manageable, but that the government’s extensive spending policy would have to be critically scrutinised in future, in order to bring expenditure back under control.