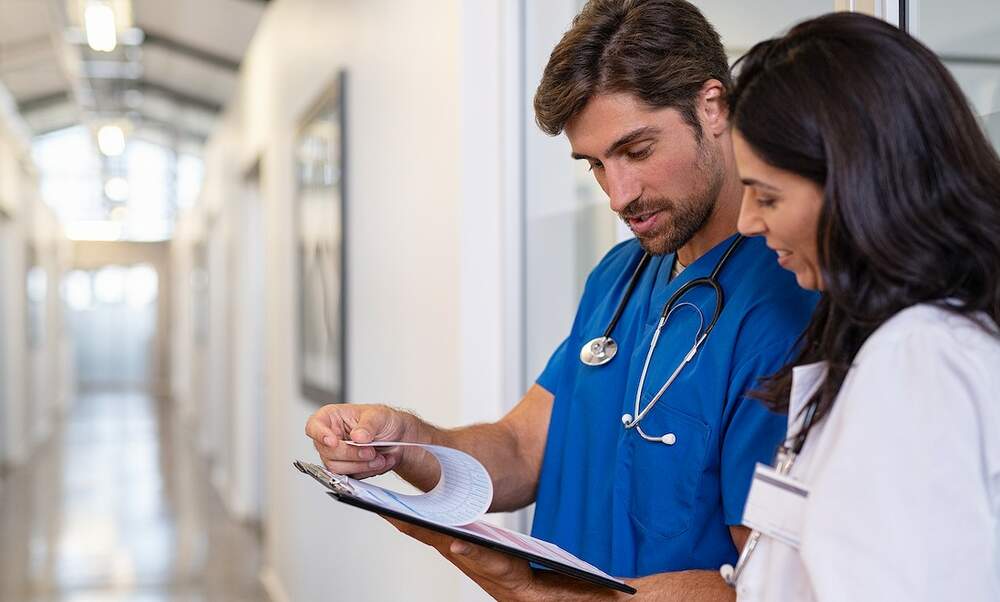 Germany’s Federal Minister for Health has suggested that improvements need to be made to the Corona-Prämie (coronavirus premium) for nurses. The minister also announced his intention to offer vaccinations to all citizens in Germany and warned against travelling over the holiday period.

A second bonus for healthcare workers?

Back in the summer, a 1000-euro bonus was made available to healthcare workers who had been working throughout the coronavirus pandemic, including nursing staff at elderly care homes and employees working in clinics. Critics complained that many healthcare workers did not receive the bonus due to the strict criteria for distributing the funds.

On Tuesday, Jens Spahn (CDU), the Federal Minister for Health in Germany, said that, in light of the more recent waves of infections, another tax-free bonus should be made available for next year. The new regulation should include everyone who has worked in an intensive care unit during the pandemic, including the cleaning staff.

The head of the National Association of Statutory Health Insurance Physicians, Andreas Gassen, agreed with another bonus is needed but also called for higher pay for nursing staff in general. He also called for improvements to the healthcare system, so that the country would be better prepared for any future pandemics.

Spahn also said that he expects to be able to offer a vaccine to all citizens in Germany by the summer of 2021. This is dependent on whether the vaccines receive approval in time, however, Spahn said on Wednesday that he expects 11 to 12 million vaccines doses to be available by the end of March next year.

Rolling out the vaccine presents its own challenges in itself. It will therefore be necessary to prioritise distributing the vaccine to certain, at-risk groups. The vaccinations are expected to commence in Germany on Sunday, beginning with nursing homes. Despite this, Spahn urged people to continue to abide by the country’s lockdown restrictions, stating that it is now up to the population “how things will go on in the intensive care units.”

The risk of travelling

Spahn also warned against visiting and returning from Eastern and South-eastern Europe and suggested that travelling back from countries in these areas could lead to a new wave of coronavirus infections in Germany. He also praised the government in Bavaria, after the cabinet decided that all travellers returning from a risk area would have to take a coronavirus test from Wednesday.