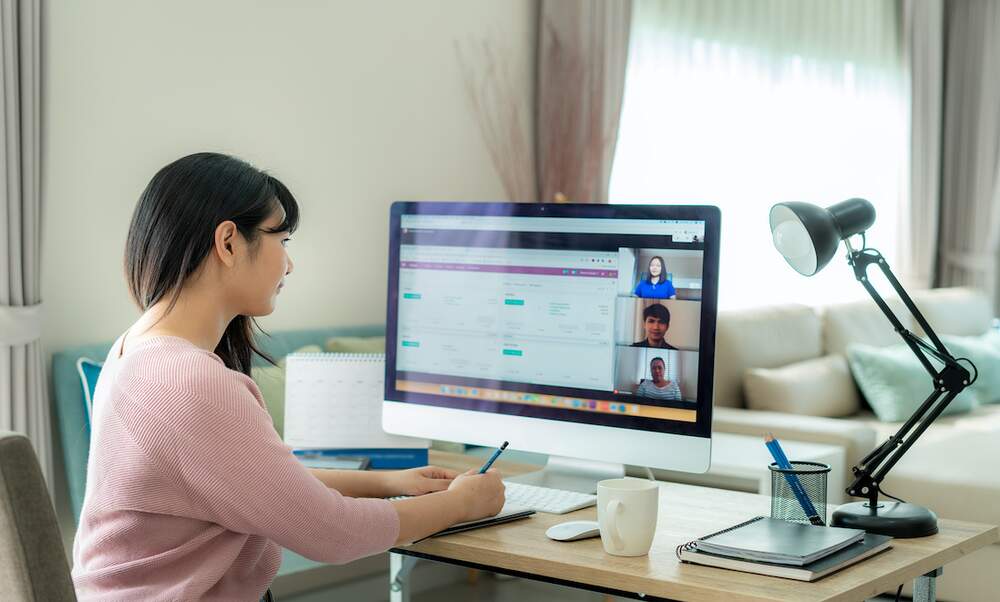 In what is undoubtedly good news for people who prefer working from their home office, Hubertus Heil, the Federal Minister of Labour and Social Affairs, has called for a law that would give employees the right to work from home.

The right to work from home

Since the government first initiated coronavirus restrictions, an estimated 25 percent of employees in Germany have been forced to work from home. This amounts to around 8 million people, 12 percent more than before the pandemic began.

Now, Hubertus Heil (SDP) is aiming to introduce a new law in the autumn that would give employees the right to work from home. “Anyone who wants to, and whose workplace allows it, should be able to work from home. Even when the coronavirus pandemic is over,” he told reporters.

He explained that the new law would allow all employees to request to work from home in the future, either indefinitely or for just a few days a week, if their job allowed it. While the law would aim to increase the possibility of working from home, it would not not force companies to allow it.

The proposal has divided opinions

A number of politicians have supported Heil’s proposal. Vice Chancellor Olaf Shulz described Germany's ability to adapt to working from home “a real achievement” and spoke out against a return to pre-lockdown working practices. Similarly, Katrin Göring-Eckardt, leader of the Green party, has also voiced her support for the new law.

However, the proposal does have its opponents. Steffen Kampeter, the head of the Confederation of German Employers’ Associations (BDA), said that more red tape would impede economic growth. He added that the economy could not be propped up by people working from home.

Heil also announced that payments for parents who are unable to work due to a lack of childcare would be extended beyond the deadline in May. The government is currently paying 67 percent of wages, up to 2.016 euros.

“Parents must have security, that is why we are creating a follow-up regulation,” the minister said. There are currently no plans to begin to reopen childcare institutions for younger children in Germany.