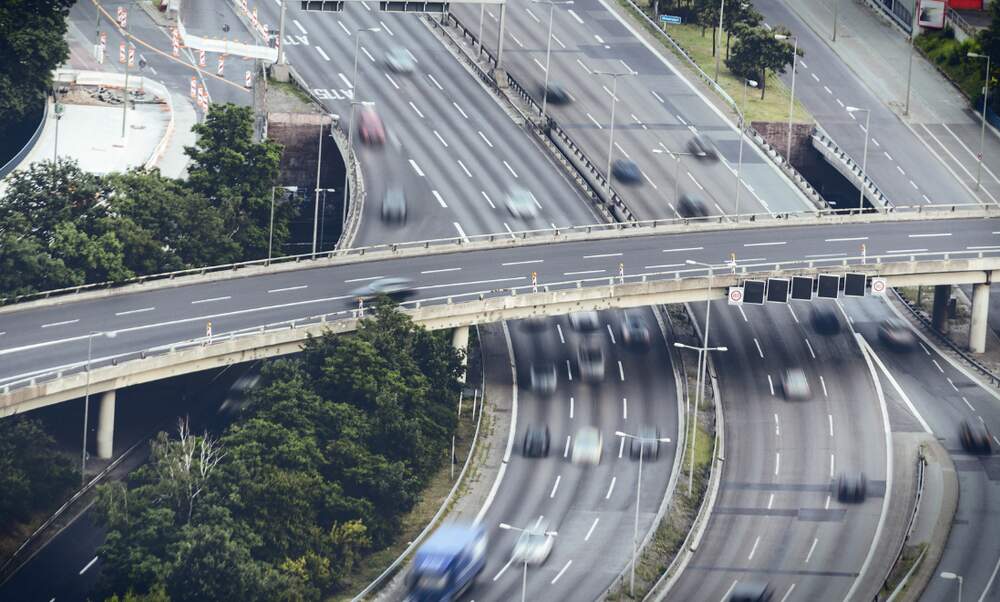 Ministers have rejected a proposal brought forward by the Green Party to impose a speed limit on German motorways.

A bill that sought to introduce a speed limit of 130 kilometres per hour (80 miles per hour) on all Autobahns from January next year has been cast out of parliament. Altogether, 498 MPs voted against the Green motion, compared with just 126 in favour. Seven MPs abstained.

Anton Hofreiter, Leader of the Alliance ‘90 / The Greens in the Bundestag, said that speed limits in Germany were “long overdue” and called on ministers to vote in favour for the sake of the environment and road safety. “Those who want to make motorways safer and the traffic flow more smoothly must back a speed limit,” he told press shortly before the vote.

The Green party proposal had reignited a longstanding debate over speed limits on Germany’s famed Autobahns. Back in January, the federal government ruled out the idea of using speed limits to curb emissions from transport, arguing that it was not an effective measure for reducing Germany’s carbon footprint. Transport Minister Andreas Scheuer has since dismissed the idea as “[defying] all common sense.”

Cem Ӧzdemir, the Green party chair of the Committee on Transport, accused Scheuer of “defending a transport policy from the day before yesterday,” but said that overall they didn’t expect the law to pass the vote. “As is so often the case with Greens proposals, we present them, and eventually there’ll be a majority behind them,” he said.

Germany may be famed as the country where drivers can race about on smooth Autobahns, unencumbered by speed limits, but in actual fact around 30 percent of motorways in Germany have fixed speed limits some or all of the time. This is often the case on Autobahns that pass through or around cities.