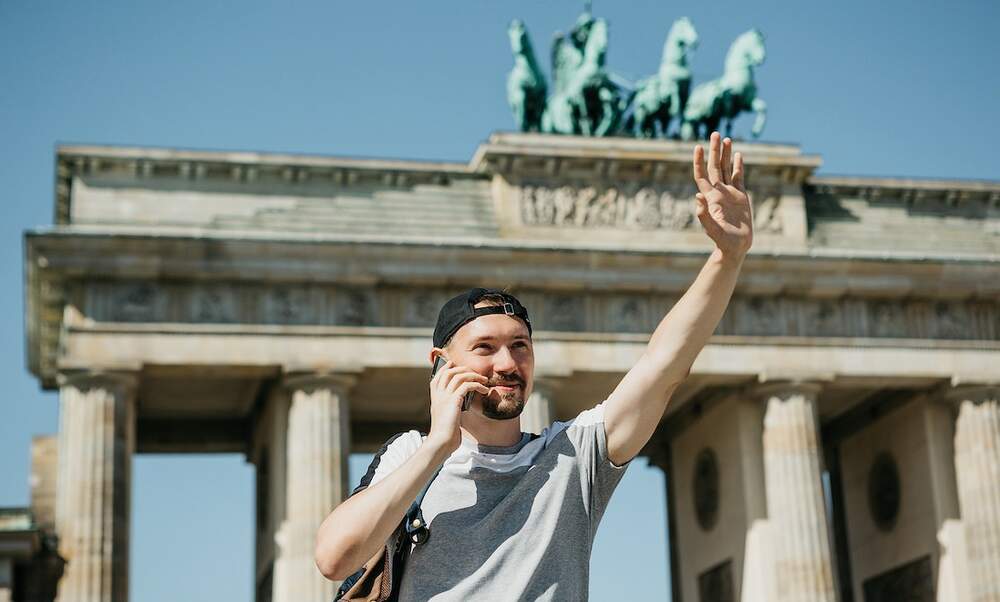 Three mobile phone operators in Germany - Telefónica, Vodafone and Deutsche Telekom - aim to banish so-called “dead zones” by granting each other access to their 4G networks. The companies announced on Tuesday that they had signed a letter agreeing to close a total of 2.400 dead zones this year. “Dead zones” are areas that are not covered by one or more of these cellular networks, meaning some customers cannot find a signal.

Telefónica CEO Markus Haas stated that “the cooperative sharing of locations is an important step on this path and a good signal to Germany’s mobile phone customers.” The venture is also a lot more economically viable than expanding their own networks individually, as the companies will simply share each other's existing networks.

Vodafone and Deutsche Telekom had planned a similar venture last year but were stopped by the Federal Cartel Office, Germany’s national competition regulator. According to Andreas Mundt, the head of the Cartel Office, “A cooperation between Deutsche Telekom and Vodafone without the participation of Telefónica would be problematic from our point of view in terms of competition.”

Essentially, the regulator believed that if Telefónica was unable to close its own “dead zones” without the help of the other two companies, the advantage they would gain would be unmatchable for Telefónica, thus negatively impacting the consumer.

The Federal Cartel Office, along with other network authorities like the Federal Network Agency, believe cooperation amongst the three companies is the best way forward. According to Mundt, this merger represents what is best for mobile phone customers in Germany: “If all providers mutually obtain access to the networks of the other providers in order to close such gaps, disconnections, for example, can be avoided.”