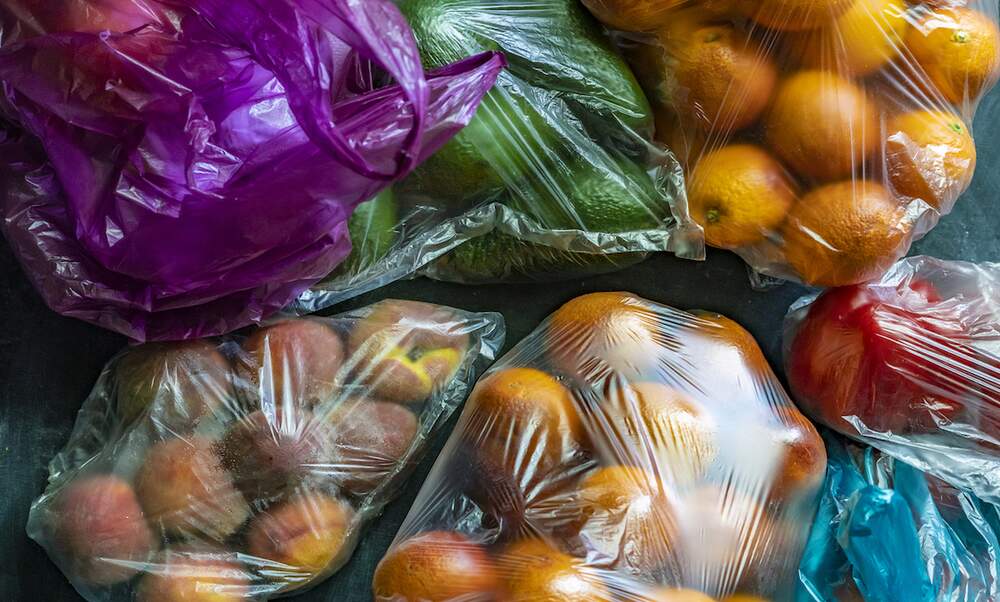 The German supermarket chains Edeka and REWE are leading the fight against plastic wrapping by testing another way of packaging fruit and vegetables. Working with separate international companies, they are looking to replace plastic food wrappers with an incredibly thin, spray-on protective layer that is also edible.

Edeka’s protective coating, developed by the US group Apeel Sciences, is tasteless, odourless and made completely from fruit and vegetable matter that can be found in the skins, seeds and pulp. The layer slows down water loss and oxygen penetration, allowing groceries to stay fresh for two to three times as long. The new coating is being trialled on avocados in selected shops.

REWE have also come up with their own protective coating for avocados. Theirs is made of natural sugar, cellulose and vegetable oils and was developed by the British company AgriCoat NatureSeal. The REWE Group have announced that avocados with their new protective coating will be going on sale in 860 of their REWE and Penny supermarkets this week.

The new protective layers are advantageous to everyone involved in the buying and selling of fruit and veg. Consumers benefit from prolonged freshness and vendors benefit from significantly less food wastage.

As of yet, the process of applying an edible, protective coating has only been used for fruits with skins that are not eaten, like avocados. However, there are plans for the coating to be applied to other products in the future.

Apeel Sciences has already developed recipes for 30 different types of fruit and veg, including strawberries, tomatoes and peppers. According to Edeka, it is already preparing an application to submit to the European Commission.

Without any protective packaging, food is at a much higher risk of getting spoiled and having to be thrown away. Therefore, simply not using plastic packaging is not a sustainable option. Last autumn, for example, multiple supermarkets experimented with removing the plastic packaging from their cucumbers, but found that significantly more had to be destroyed, as they did not survive the journey to Germany.

The new protective coatings should, therefore, keep food fresh while reducing plastic usage. By keeping food fresher for longer, they should also help to reduce the 12 million tons of food that ends up being thrown away in Germany each year. According to a study by the Federal Research Institute for Rural Areas, Forests and Fisheries, each German citizen throws away an average of 85 kilograms of food per year.