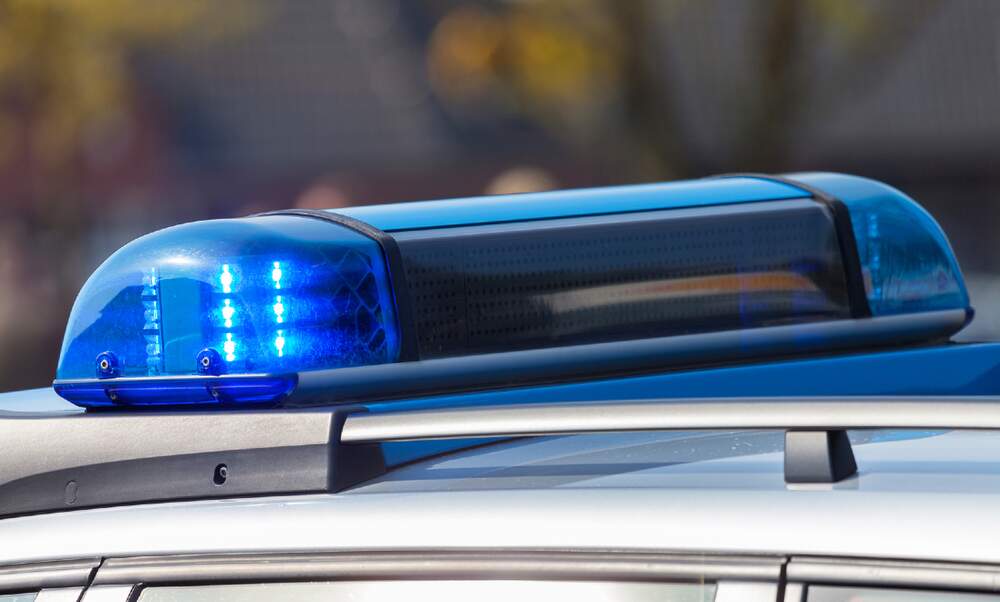 Germany to end quarantine requirement for travellers arriving from EU

Germany to end quarantine requirement for travellers arriving from EU

Anyone travelling to Germany from other European countries will no longer be required to quarantine themselves at home. This was agreed on Thursday by the federal and state governments.

Arrivals from EU no longer have to quarantine in Germany

The requirement for all travellers arriving in Germany to quarantine themselves for two weeks is being relaxed. Soon, anyone entering or returning to Germany from EU or Schengen countries (including the UK) will no longer have to go into a 14-day domestic quarantine. The quarantine requirement will only apply to “arrivals from third countries”, i.e. those travelling from non-EU countries.

The decision was announced on Thursday by the state government of North Rhine-Westphalia, where the new regulation has already been implemented. It is also already in effect in Rhineland-Palatinate and will come into force across the rest of the country over the coming days, as each state works out the finer details.

North Rhine-Westphalia’s state premier, Armin Laschet, said the new regulation created legal clarity for people, especially those living in border regions. “We are also sending a clear message to our neighbouring countries [that we are] on the way back to European normality,” he said. Germany will only have overcome the coronavirus crisis “once European freedom of movement for people, goods and services has been completely restored.”

The quarantine regulation has been in force in Germany since April 9, as part of the ongoing effort to curb the spread of coronavirus. According to the regulation, after crossing the border all travellers were required to go directly to their accommodation and remain in isolation for 14 days. It did not apply to commuters, seasonal workers, police or health authorities, among others.