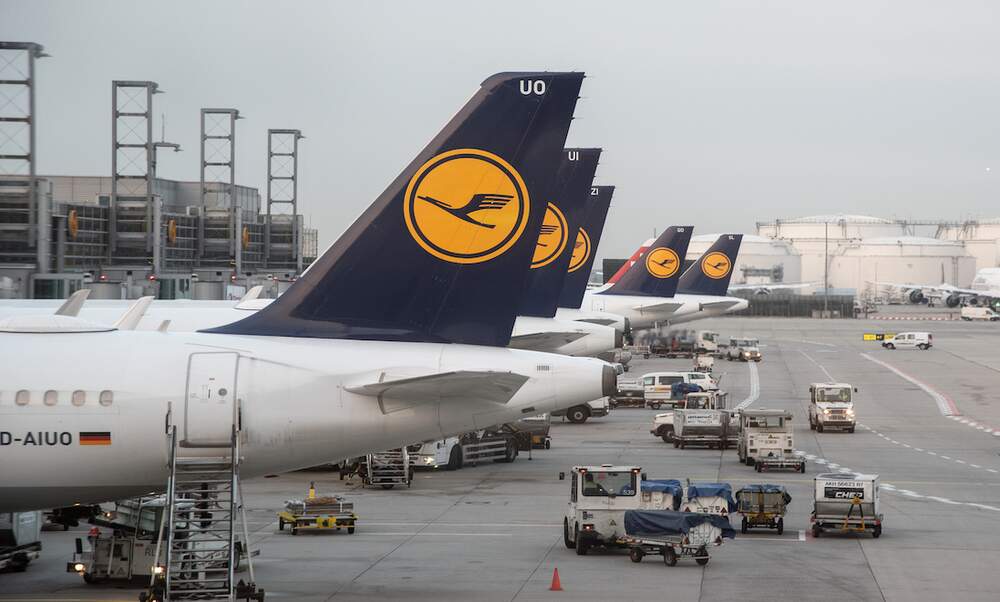 Germany to evacuate citizens as Lufthansa scraps all China flights

Germany to evacuate citizens as Lufthansa scraps all China flights

The German government has plans to evacuate 90 German citizens from Wuhan at the weekend. The news comes after Germany’s flagship airline, Lufthansa, announced it would be cancelling all flights to and from China.

Lufthansa announced on Wednesday that it was cancelling all flights to mainland China until February 9, due to the coronavirus outbreak. The decision will also apply to subsidiaries of the Lufthansa Group, including Swiss and Austrian Airlines. Each airline will fly to China for one last time in order to give passengers and crew “the opportunity to return to Germany, Switzerland and Austria,” the international company said in a statement.

The decision to suspend flights to and from China comes after a health scare on a Lufthansa flight from Frankfurt to Nanjing on Wednesday. A Chinese passenger who had recently been to Wuhan was coughing on board the flight and received medical attention upon arrival. As a precaution, Chinese authorities ordered all passengers sitting three rows in front and behind the man to receive medical attention as well.

There have been four confirmed cases of coronavirus in Germany. All four of the infected people were employees at a car parts company in Bavaria, which was recently visited by a Chinese colleague for training. They are currently being treated in isolation.

While there are several other suspected cases of coronavirus, nothing has been confirmed as of yet. “Everything is under control and we are well prepared,” said Health Minister Jens Spahn.

German citizens to be evacuated from Wuhan

The German government will evacuate 90 German citizens from Wuhan, the city where the outbreak originally occurred. The evacuees, along with their children, will have to pass a health check at the airport in China. If they are found to be healthy, they will be allowed to leave the country.

The plane is expected to land in Frankfurt on Saturday evening. The plan, pitched by Chancellor Merkel herself to the Health Minister, is for the evacuees to be kept in quarantine together to break any possible chain of infection. Evacuees will not be allowed to travel directly from the airport to their destinations in Germany.