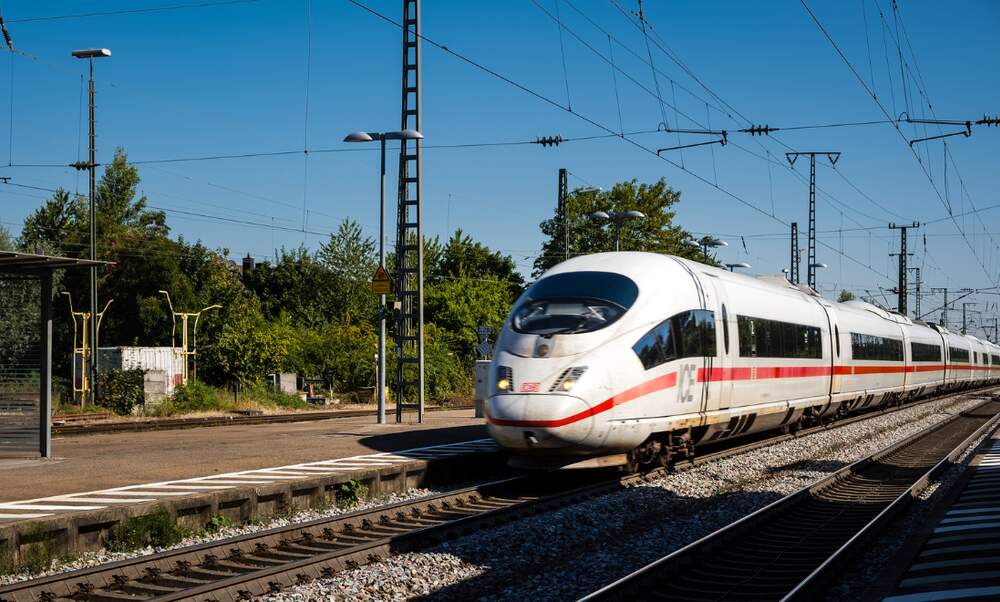 Its public image may have taken a beating over the past couple of years, but that hasn’t dampened Deutsche Bahn’s ambition. Unfazed by widespread criticism over late trains and unreliable services, the state-owned train company is pressing ahead with bold plans to revamp, expand and “make green” its offering in Germany.

Withdrawal from Europe to focus on German market

According to a company strategy due to be presented to the advisory board in a couple of weeks’ time, Deutsche Bahn’s failings on home turf are largely the result of the company being spread too thin across Europe. The proposed solution, therefore, is to withdraw from long-distance transport on the continent and instead focus on the domestic market. This will most probably include the sale of subsidiary Arriva, the company bought by Deutsche Bahn back in 2010.

In abandoning its former plan of being a “global mobility group”, staying true to its name and purely focusing on the domestic market, Deutsche Bahn’s board hope to significantly expand its offering and get its quality problems under control.

The report will also outline how Deutsche Bahn plans to double the number of passengers transported by long-distance transportation to more than 260 million per year. Some 30 German cities are to be connected by half-hourly services, which will generate a total of one billion passenger journeys per year. Rail freight traffic is expected to grow by 70 per cent.

To enable this, they are going to need new trains and employees. Over the coming years, over 100.000 new jobs will be created in the company. The number of long-distance trains is to be increased from the 460 they have in the current fleet to 600. A new generation of high-speed trains is already being developed and could be put into service within the next five to six years.

Another cornerstone of Deutsche Bahn’s new vision is green energy. The aim is that, as early as 2038, all trains will be powered by renewable sources in order to significantly reduce carbon dioxide emissions from German transportation. This goal was originally put in place for 2050, but DB now has grander plans to become a trailblazer within Europe when it comes to green trains.

Government approval needed for plans to go ahead

Before these new plans go ahead, however, they need to be approved by the German federal government, upon whose funding the railway company relies. Even with the sale of Arriva bringing in an estimated two to four billion euros, Deutsche Bahn’s grand vision of new trains, railway lines and passengers can only come to fruition if the government agrees to play ball.