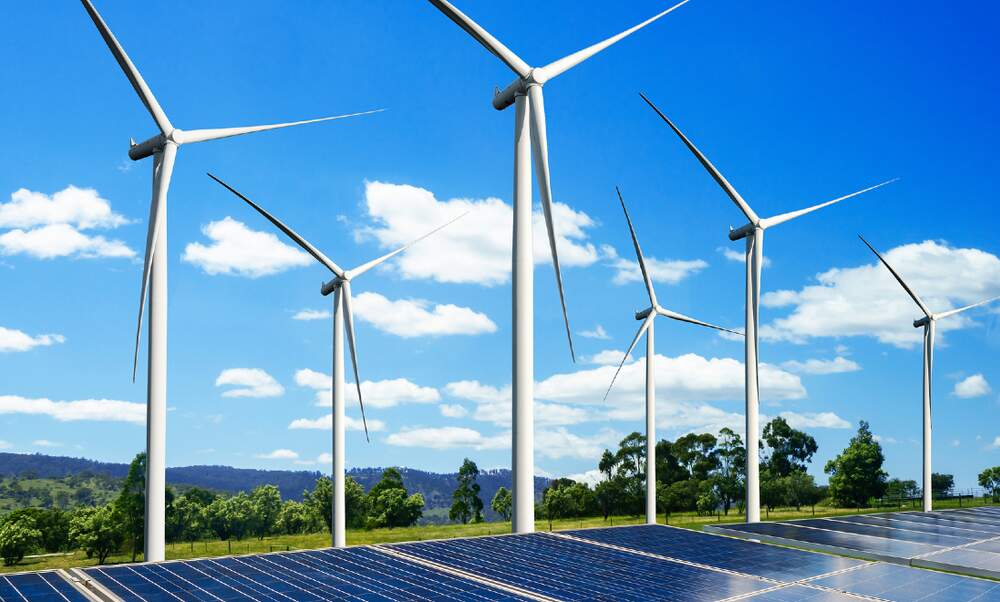 With a lot of wind in February and then plenty of sun in March, the German weather in the first quarter of 2020 could hardly have produced better conditions for green electricity. This is reflected in the statistics: for the first time, the share of renewable energies exceeded 50 percent for the whole quarter.

In the first three months of this year, renewable energy sources covered more than half of the electricity consumption in Germany, for the first time ever. This is according to initial calculations by the Center for Solar Energy and Hydrogen Research Baden-Württemberg and the Federal Association of Energy and Water Management.

The significant increase in the share of green electricity is the result of a combination of special effects, the report said. An incredibly windy February (remember Storm Sabine?) was followed by an exceptionally high number of sunshine hours in March.

In addition, German electricity consumption in the first quarter of 2020 dropped by one percent compared to the same period in the previous year. This is a result of the comparatively weak economy and the decline in industrial activity due to the coronavirus crisis in the last week of March.