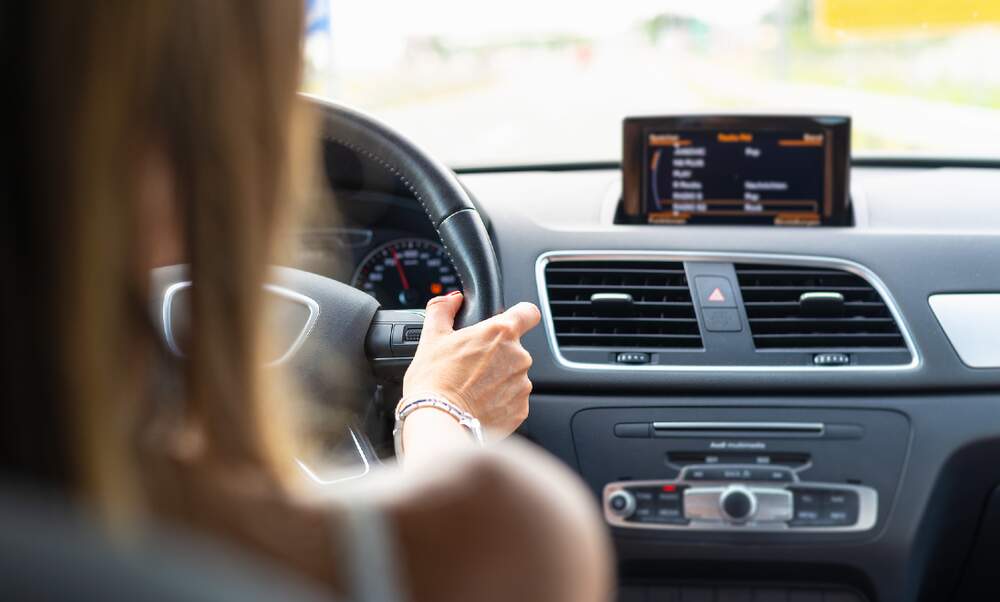 Germany increases taxes on high-emission cars: What you need to know

Germany increases taxes on high-emission cars: What you need to know

Last week the German cabinet agreed to increase taxes on high-emission vehicles from 2021 onwards. Here’s what drivers in Germany should know - and an overview of which kinds of cars are going to cost more in future.

Motor vehicle taxes in Germany for high-emissions vehicles will rise in 2021. The change was already agreed to last September as part of the government’s far-reaching climate package - which seeks to reduce carbon dioxide emissions from road traffic by around 40 percent - but now has been fleshed out in greater detail by the cabinet.

Vehicles taxes in Germany are already calculated on the basis of engine size and CO2 emissions, but the new pricing system intends to increase the financial burden on owners of high-emissions vehicles, while providing incentive for drivers to switch to low-emission vehicles by keeping prices the same or even lower.

The new law will begin imposing surcharges once a vehicle exceeds average emissions of 95 grams of CO2 per kilometre (a target which even the most climate-friendly cars cannot currently match), starting at 2 euros per additional gram. The surcharge then increases incrementally, through six stages, up to 4 euros per gram from 196 grams per kilometre.

Passenger cars with emissions of less than 95 grams of CO2 per kilometre will be incentivised with an annual tax bonus of 30 euros, for a maximum of five years. Additionally, new electric cars will be exempt from the vehicle tax until the end of 2030 (this exemption was previously only valid until the end of 2025).

Most customers will not notice a change, since the new calculation only applies to new registration vehicles.

For those purchasing a new car from 2021 onwards, however, things might get a bit more expensive. In 2019, the average car produced 157 grams of CO2 per kilometre. Based on this, the average annual vehicle tax bill is going to increase by 15,80 euros.

The change will particularly affect cars with a high fuel consumption like SUVs and pick-up trucks. For certain types of sports car, the annual tax bill could increase by as much as 350 euros.

The law still needs to be approved by the Bundestag, where it may undergo changes, but the grand coalition’s large majority means that it is very likely to pass.