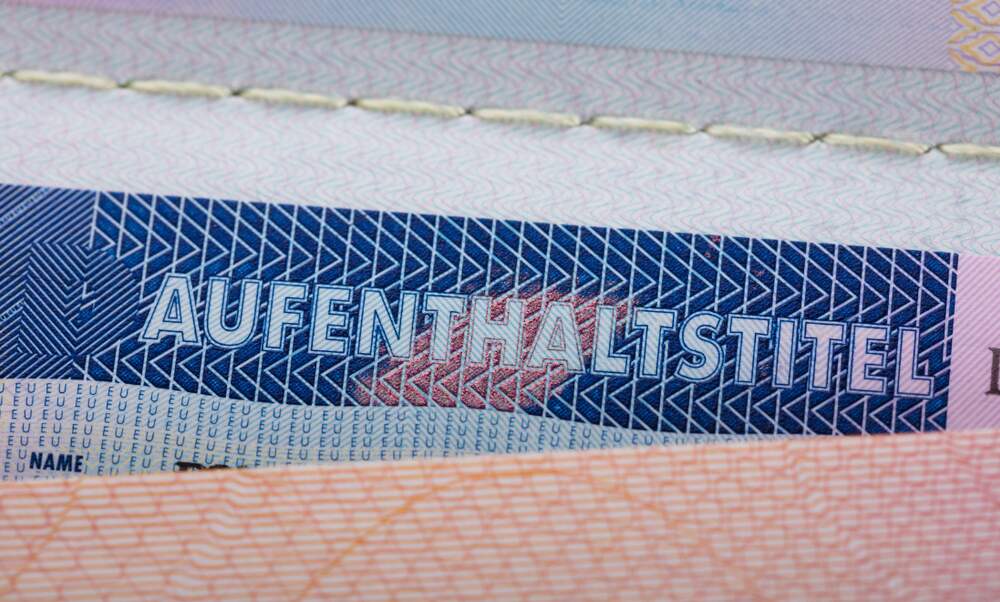 Germany issues more EU blue cards than any other country

Germany issues more EU blue cards than any other country

Last year, Germany issued some 27.000 EU Blue Cards to skilled non-EU migrants, more than any other country than in the European Union. The figures show that Germany is becoming an increasingly popular destination for highly skilled migrants.

According to the latest figures from Germany’s Federal Office for Migration and Refugees, in 2018 more than 27.000 EU Blue Cards were issued to skilled migrants from countries outside the EU. This represents an increase of around 25,4 percent when compared with 2017, and is more EU Blue Cards than have ever been issued before by the federal republic.

Germany certainly leads the field among all EU countries when it comes to issuing Blue Cards: in 2017, 84 percent of all EU Blue Cards were issued by Germany. Compare that with France, the next biggest issuer, which awarded only 3,6 percent of all Cards. Poland and Luxembourg also account for around 3 percent each.

The EU Blue Card is a special type of residence permit that was adopted to help alleviate Germany’s skilled worker shortage. It is issued to university graduates from so-called “third countries” who have secured a job in Germany and earn a salary of at least 53.600 euros (41.808 euros in STEM professions or doctors). The advantageous scheme makes it easier for these skilled workers to receive temporary residency and also fast-tracks them for permanent settlement permits.

Since the scheme was started in 2012, the federal republic has awarded a total of 103.939 Blue Cards. As of December 2018, 51.130 people living in Germany held an EU Blue Card, with a further 28.200 having already qualified for permanent settlement. By far, the majority of these EU Blue Card holders hail from India, accounting for nearly a third of all cards issued. The next most common countries of origin are China, Russia, Turkey and Brazil.