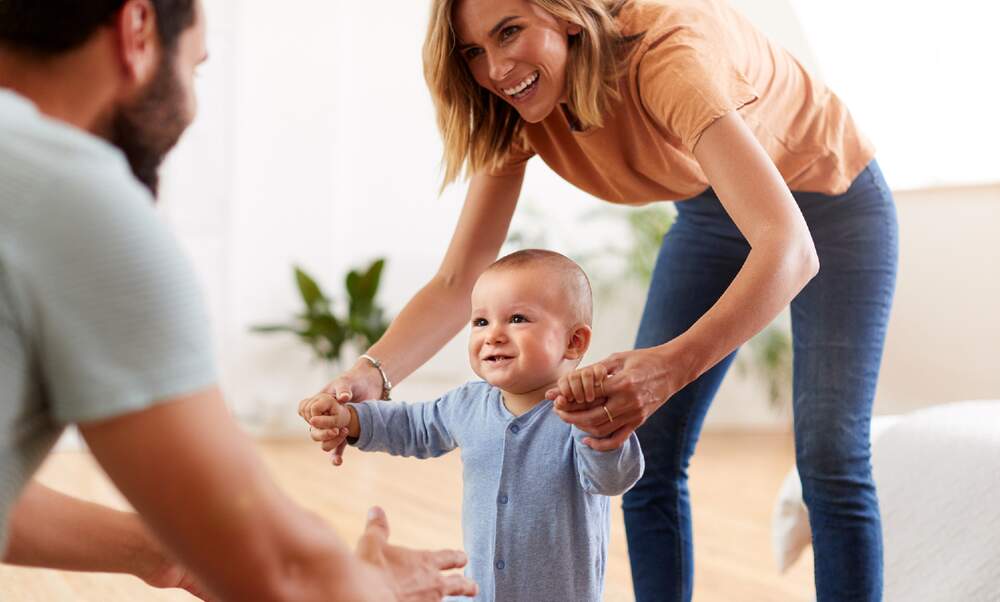 Germany is looking to shake up its parental allowance (Eterngeld) scheme, which provides financial security to new mothers and fathers after the birth of a child. Here’s what will change if the draft reform bill, submitted this week to the cabinet by the Federal Ministry for Family Affairs, goes ahead.

Parents of premature babies will receive an extra month of parental allowance if their child is born at least six weeks before their due date.

The draft bill also proposes that couples with an annual income in excess of 300.000 euros should no longer be entitled to the parental allowance. At the moment, the limit is 500.000 euros.

The reform also aims to focus more on partnership. Accordingly, parents who receive the allowance, but also return to work on a part-time basis, will in future be allowed to work 32 hours per week rather than the 30 hours currently permitted. This means that parents would be able to work a four-day week without losing their entitlement to the benefit.

The rules for the “partnership bonus” would also be relaxed. This is an additional allowance that couples can receive if both parents work part-time for a certain number of hours and share childcare. While the bonus demonstrably strengthens the participation of fathers, according to the bill, it has so far been used by only a small group of parents.

What is parental allowance (Elterngeld)?

The parental allowance is a benefit funded by the German social security system that, along with child benefits and maternity benefits, supports couples financially during the first months of parenthood. A monthly payment of between 300 and 1.800 euros per month is provided by the state, depending on the parent’s salary.

To encourage both parents to spend time with their new child, the allowance can be shared and bonuses are given to couples who both take an active role in childcare. Elterngeld is paid for a maximum of 14 months if both parents take time off work to care for their child. Under the ElterngeldPlus system, the payments can be made smaller and spread over a period of up to 24 months, allowing the parents to return to work while supporting them financially.

According to Families Minister Franziska Giffey, the state currently spends more than seven billion euros a year on the parental allowance. The Federal Ministry for Family Affairs wants the reform to come into force next year. First, it must be approved by the cabinet, the Bundestag and the Bundesrat.