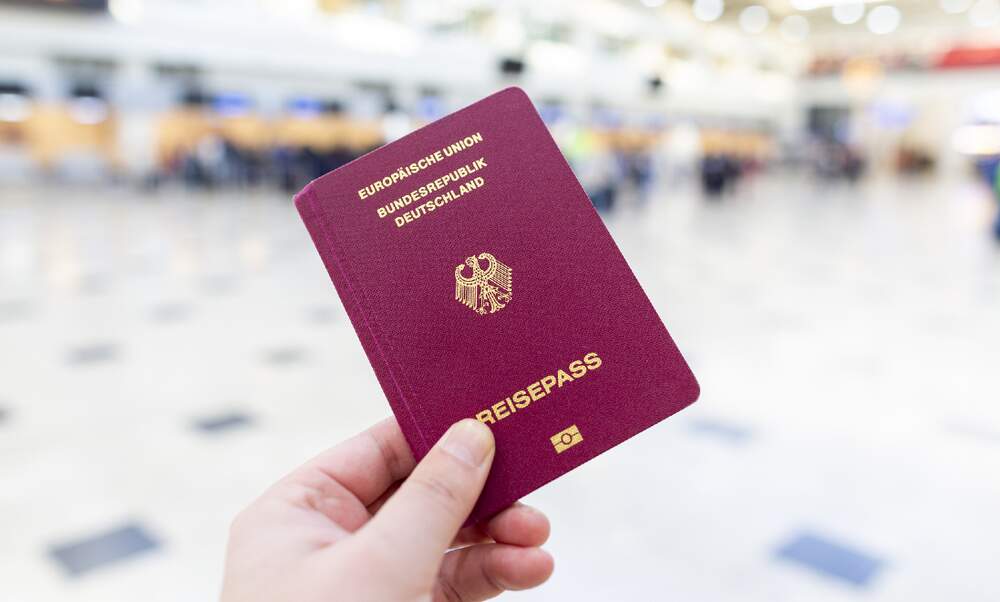 Germany is currently working on a new draft law, which would make it much trickier for foreign nationals who have been living in Germany under a false identity to qualify for citizenship. It would also hinder their children’s ability to become citizens.

According to newspaper Die Welt, the government is tightening up the requirements for obtaining German citizenship with a new draft law. Drawn up by the Interior Ministry, the law targets foreign nationals who provide incorrect information about their name or country of origin when they arrive in Germany.

As it currently stands, anyone can apply for citizenship after residing in Germany for eight or more years. Under the terms of the draft law, however, any years spent living under a false identity would no longer count towards the eight-year requirement.

The new law would also change the rules on residence permits by making the “clarification of identity and nationality” a prerequisite for obtaining permanent residency.

This means that any foreign national found living under a false identity would be denied a permanent residence permit. They would, however, still be entitled to apply for temporary residence permits.

The draft law would furthermore affect the children of foreign nationals - even if they were born in Germany. Up until now, babies are typically eligible for German citizenship by “right of soil” if they are born within German borders to at least one parent who has been living in the country for eight years.

Under the new law, only children born to parents who can prove their identity and nationality would be entitled to German citizenship.

Still in its draft stages, the bill will now be reviewed by a number of other ministries and, pending their approval, would then be submitted to parliament before becoming law.

Which documents do they want to prove the identity and nationality.

I thought people who lie about their identities should be deported and banned for entry but in reality it comes up that up until now they had nothing to fear. And soon those years under fake identity won't just count. Is there no benefit in being an honest person or do I understand this wrong?