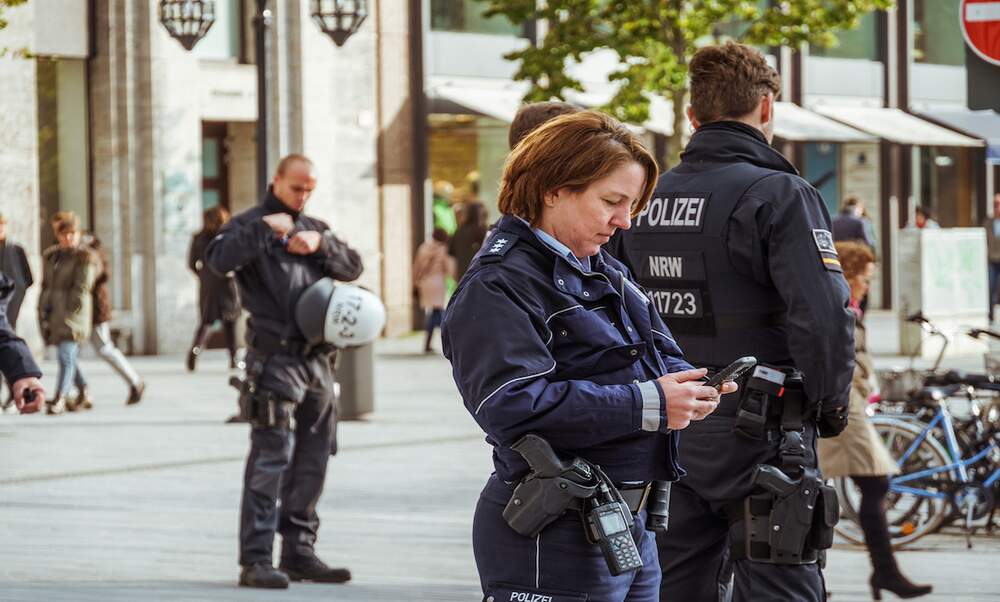 The Federal Criminal Police Office (BKA) has reviewed Germany’s terror threat levels amid fears that Israeli and US facilities could become terrorist targets. Many German states are already on high alert following rising tensions between the US and Iran.

The BKA has revised its domestic and international terror threat levels following the assassination of the Iranian General, Qassem Soleimani. Authorities have raised their security operations to high alert in several German states already.

According to reports confirmed by Germany’s Interior Ministry, the BKA has sent updated guidance to state police across the country. Under the new guidance, emergency services will be able to take “appropriate security measures”, primarily aimed at protecting US and Israeli institutions in Germany.

German politicians have been quick to address the escalating security situation. Armin Schuster of the CDU suggests that the situation in the Middle East could “increase the prospect of terrorism in Western Europe.” Schuster has also warned against underestimating the potential effects of Soleimani’s assassination on security in Germany.

Benjamin Strasser (FDP) emphasises the importance of minimising the risk of attacks in Germany. He said that “authorities need to check whether the protection of American, Israeli, Jewish and other endangered institutions should be increased.”

Currently, the protection of different organisations and institutions in Germany is organised according to individual state laws. Synagogues, for example, are under police protection in many states throughout Germany.

According to Schuster, Iran’s activities have been a particular focus of German security authorities. Last month the German parliament passed a motion calling on the government in Berlin to ban the activities of the Iranian-backed Lebanese militant group Hezbollah in Germany.