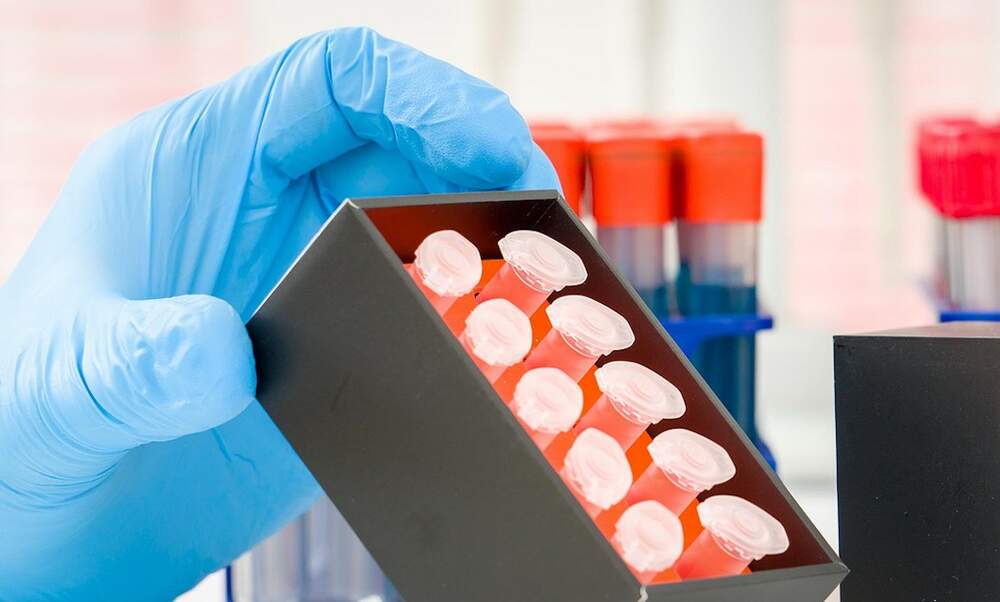 Germany to use new antibody-based drug

German Health Minister Jens Spahn has told reporters that the government has bought 200.000 doses of a new antibody-based drug for 487 million euros, to help combat coronavirus in Germany. Spahn said that the new treatment acts “like a passive vaccination.” He added, “Administering these antibodies in the early stages can help high-risk patients avoid a more serious progression.”

The so-called “monoclonal antibodies” will be rolled out across Germany from next week, making the federal republic the first country in Europe to implement their use. They will be initially used in university hospitals.

The new treatment is the same that was given to ex-President Donald Trump when he was briefly hospitalised with the virus. Trump was administered with the REGEN-COV2 antibody cocktail from US biotechnology company, Regeneron.

After getting off to a relatively speedy start, Germany’s vaccine programme has been hampered by delivery issues in recent weeks. Despite his earlier warnings that supply of the vaccine would be limited initially, Spahn has come under growing criticism for the situation. In response, Spahn warned against pointing fingers at individuals during the current crisis.

"We should be careful that 2021 does not become the year of blame," Spahn told reporters. "Talking about mistakes and failures is important. But without it becoming relentless and only being about shifting blame onto others."

Spahn acknowledged that Germany should have enacted tougher measures from as early as October when infection rates were lower. "It takes decisive government action, but it also takes responsible behaviour from everyone. We are all in the same boat," he said.

Restrictions remain for the vaccination

Spahn also said that vaccinated people would continue to be subject to Germany’s coronavirus restrictions until vaccines are available for all citizens. “We've stood in solidarity through this pandemic for a year,” he said. “Now we might as well all play by the rules for the remaining months until everyone can be vaccinated."

Epidemiologists have said that the debate over whether Germany should lift its restrictions is too early. "If the current lockdown is relaxed too soon, we risk a third wave, which will hit us harder because the new virus variant is much more contagious," said Eva Green, the president of the German Society for Epidemiology.