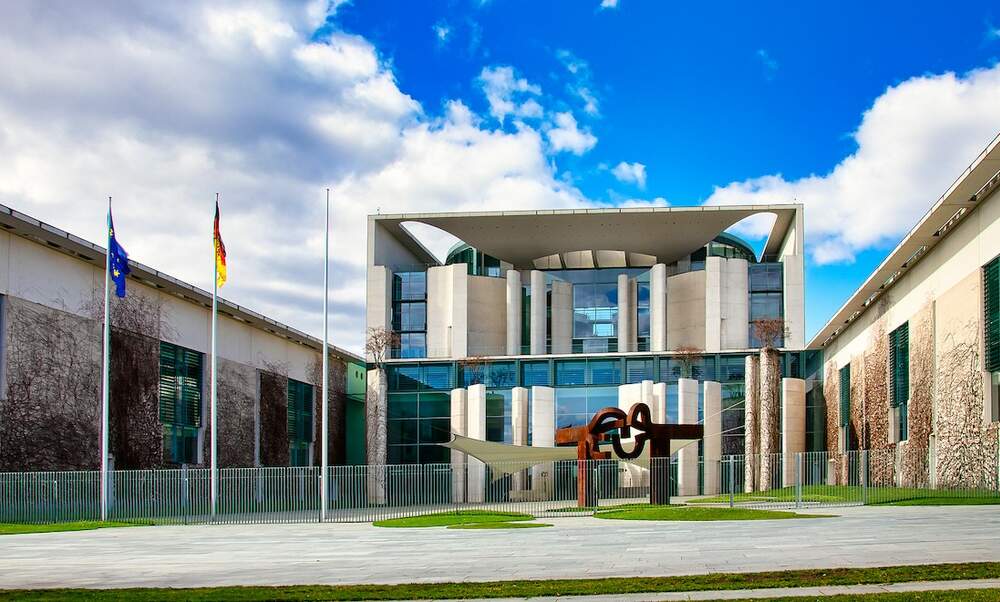 The German federal government has introduced a number of new draft laws, aimed at strengthening children’s and consumer rights, and digitising the healthcare system. The new legislation also included an amendment to the Packaging Act.

The German government has launched a number of new bills aimed at tackling various issues across society. Included in this new legislation is a motion to have children’s rights enshrined in the German constitution (Grundgesetz). The cabinet decided on the motion but still needs to gain the approval of the opposition, since changes to the Basic Law can only be made with a majority of two-thirds in the Bundestag and Bundesrat.

“Children are not little adults. They are particularly vulnerable and have special needs,” said Federal Justice Minister Christine Lambrecht (SPD). “This will now also be expressly recognised in the Basic Law.”

The government draft would see Article 6 of the Basic Law, which concerns the relationship between the state and parents and children, supplemented with the passage: “The constitutional rights of children, including their right to develop into independent personalities, must be respected and protected the best interests of the child are to be adequately taken into account. The constitutional right of children to be heard is to be upheld. The parents' primary responsibility remains unaffected.”

The Federal Ministry of Justice also put forward another draft law, that has been approved by the cabinet, that aims to strengthen consumer rights online. According to the draft, comparison sites will have to specify their criteria for evaluating goods and services. The draft will also force comparison sites and search engines to indicate whether businesses have paid for better placement in online searches.

The draft also aims to tackle fake reviews by expressly prohibiting them. It will be mandatory for online vendors and services to show whether they check the validity of their reviews, and how they do so.

Digitisation of the healthcare system

Another bill aims to modernise the healthcare industry by strengthening its digital infrastructure. The bill will make certain apps and computer programmes, like personalised memory exercise for people with dementia, available on long-term care insurance and expand the use of digital elements in the nursing and care industries.

The bill also aims to make the use of digital health services more attractive for the future, in particular telemedicine, with hopes that telemedical services can be used for on-call medical services and determining whether you are incapable for work. The electronic patient record and e-prescription system are also to be developed further. The law is expected to come into effect in the middle of 2021.

Included in the recent legislation is an amendment to the Packaging Act, which was suggested by Svenja Schulze (SPD), Germany’s Environment Minister. The amendment will require restaurants, bistros and cafes to offer reusable containers for customers to take their food away. "Disposable plastic is still the rule in many restaurants, snack bars and cafes. My goal is that reusable boxes and reusable cups become the new standard for on the go," said Schulze.

The amendment also includes an extension of the deposit obligation for all plastic beverage bottles, which should apply from next year. This means that exceptions for fruit juices or mixed alcoholic drinks in single-use plastic bottles or cans no longer apply. There is a transition period until 2024 for milk products.

Germany is also planning on introducing a minimum quota (25 percent) for the amount of recycled content in plastic beverage bottles, for the first time.