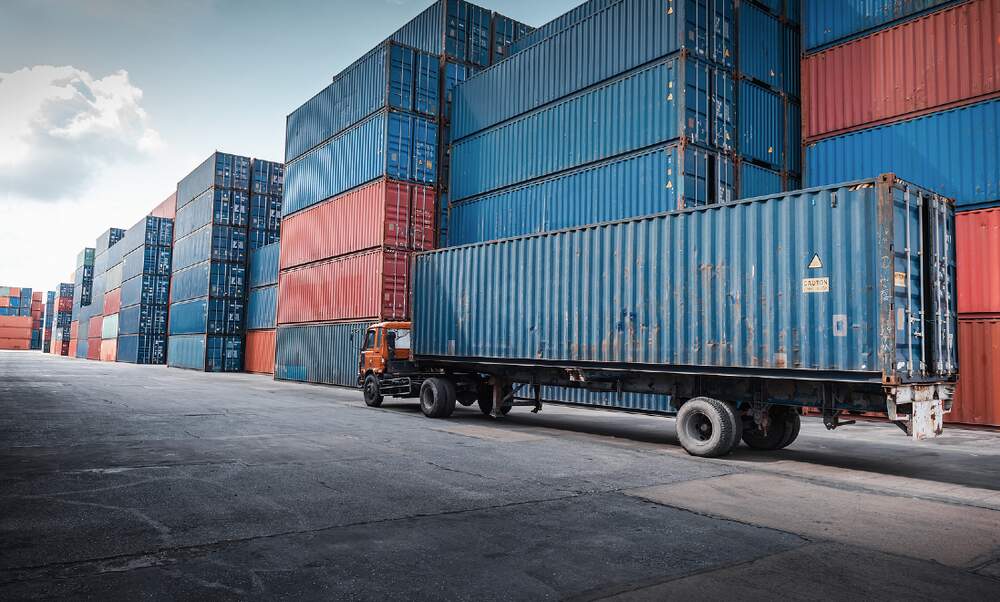 The coronavirus crisis pushed Germany in a deep recession in 2020, as gross domestic product fell by 5 percent. According to the Federal Statistical Office (Destatis), it’s the worst slump in German economic output since the global financial crisis in 2009.

Europe’s biggest economy shrank by 5 percent in 2020, thus bringing an end to 10 years of sustained growth. However, according to preliminary calculations, the slump is smaller than analysts had predicted, and also less severe than during the financial crisis of 2009, when gross domestic product (GDP) fell by 5,7 percent.

The pandemic and the restrictions put in place to curb the spread of COVID-19 created a “deep recession”, Destatis said on Thursday, as the pandemic left clear traces in “almost all economic sectors.” German imports and exports of goods and services fell in 2020 for the first time since 2009. Adjusted for price, exports shrank by 9,9 percent and imports by 8,6 percent.

Even more severe was the impact the pandemic had on private consumer spending, which declined by 6 percent in 2020 - more than ever before, and in stark contrast to the 2009 financial crash, when overall consumption helped support the economy. In 2020, it was government spending that had a stabilising effect, increasing by 3,4 percent.

The pandemic also brought a sharp stop to a 14-year increase in employment, which had continued unabated even through the 2009 financial crisis. This time around, marginally employed people and self-employed workers were particularly affected, while the number of employees subject to social security remained stable - the government’s expansion of the short-time working scheme likely helped prevent layoffs.

For the first time since 2011, the German state ended the year with a financing deficit. Altogether in 2020, the federal, state, local and social security organisations received 158,2 billion euros less than they spent - a deficit of 4,8 percent of GDP and the second-highest deficit since German reunification.