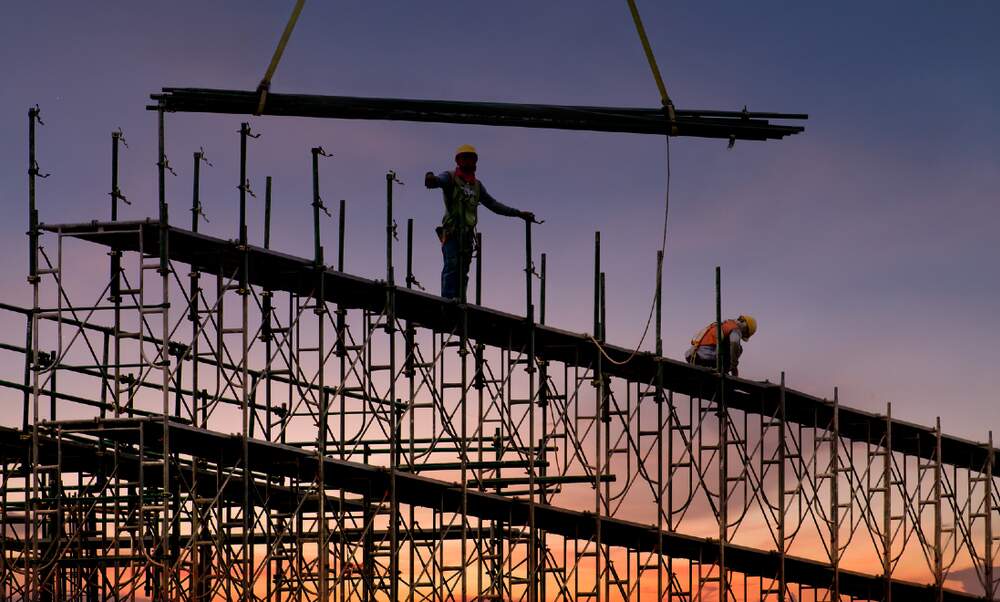 Chancellor Angela Merkel announced on Wednesday that the government had agreed on a 130 billion euro stimulus package to kickstart the coronavirus-hit economy. Here’s an overview of the proposed measures - and who can expect to benefit.

Following a marathon 21 hours of negotiations Merkel’s CDU / CSU / SPD coalition agreed to a far-reaching economic stimulus programme worth more than 130 billion euros - on top of the 1,1 trillion euro rescue package already agreed upon in March.

The 15-page document sets out a programme of 57 different measures designed to boost consumer spending, invest in innovation and reduce financial strain on the everyday population. “It is clear that all of this requires a bold response,” Merkel told reporters in Berlin. “It’s about securing jobs, and keeping the economy running, or getting it going again.”

Here’s an overview of the package’s cornerstone policies.

While some measures were more or less expected, the package’s biggest surprise is the government’s decision to cut VAT (Value Added Tax / Mehrwertsteuer) from 19 to 16 percent between July 1 and December 31, 2020. The reduced rate VAT (which applies to some everyday goods like food) will also go down - from seven to five percent. In total, this will cost the state an estimated 20 billion euros.

As this tax is levied on goods and services, practically every consumer in Germany pays it - so the general public will benefit from a reduction. However, the question is how much of the (temporary) reduction will actually be passed on to the average consumer. Many struggling companies may choose to not pass on the saving and instead take the opportunity to increase their own margins.

In recognition of the extra burdens that parents have had to take on due to daycare and school closures during the coronavirus crisis, all families in Germany are to receive a one-off bonus payment of 300 euros per child. This allowance will be doubled for single parents. An extra one billion euros will also be put towards extending, converting or constructing new daycare centres.

The high number of individuals placed on the Kurzarbeit scheme and the increasing number of unemployed workers are putting the German social security system under pressure: if fewer people have jobs, the number of people who can pay into pensions, health insurance and unemployment insurance will decrease. In order to keep income stable, contributions would have to increase for those still contributing.

The federal government has promised that this will not happen - using a “social guarantee” to prevent citizens from having less money in their pockets. No one’s total social insurance contribution will rise above 40 percent of their salary. The shortfall will be made up by the federal government.

5. Aid for rail and local transportation

The coronavirus crisis has also caused a major revenue shortfall for Deutsche Bahn and other public transport companies. The federal government will provide long-distance railway with five billion euros of additional equity capital; a further 2,5 billion euros is planned for local public transport.

The Union and the SPD have opted to significantly (but temporarily) increase financial incentives for electric car purchases, doubling the existing “environmental bonus” - which is paid by the federal government - from 3.000 to 6.000 euros until the end of 2021, for new electric vehicles costing up to 40.000 euros.

The coalition also plans to invest an additional 2,5 billion euros in the expansion of the charging network for electric cars and to promote research and development in E-mobility. For future investments by manufacturers and the supply industry, a “bonus programme” to the tune of two billion euros will be launched in 2020 and 2021.

50 billion euros of the package will go towards a so-called “future package”, to intensify research and development in climate protection and future technologies. With this, the government hopes to give these sectors a significant boost and thus provide a short-term economic stimulus.

The government is also mulling plans for a further programme to alleviate the effects of the coronavirus crisis on the culture sector. Tax relief for companies is also in the offing.