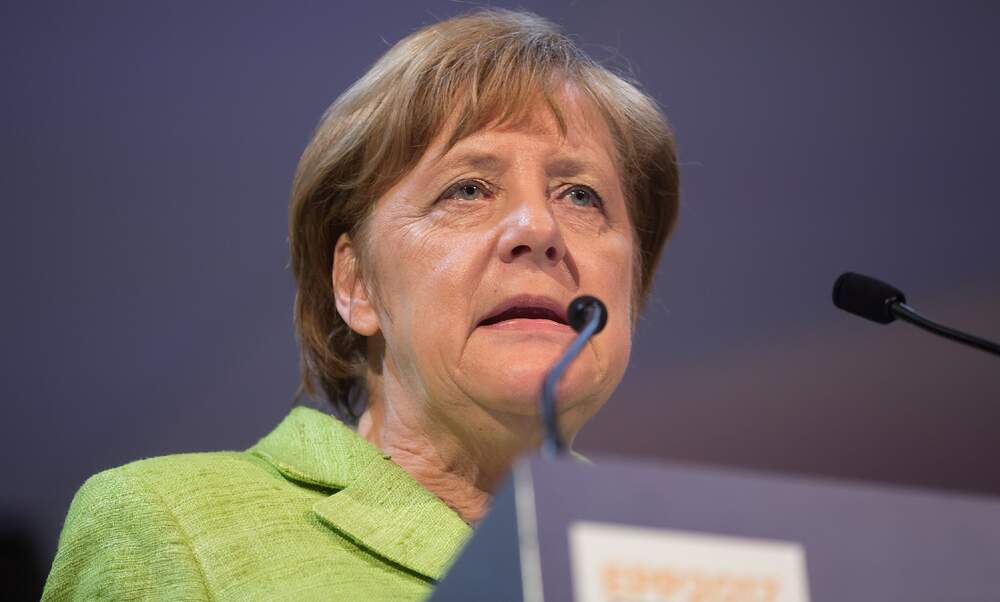 The seven-day coronavirus incidence rate in Germany has reached its lowest level since November. Nonetheless, Chancellor Angela Merkel has defended the decision to extend the lockdown until mid-February, saying that the picture is still very mixed, and that new strains of COVID-19 continue to present a danger.

Lockdown beginning to pay off as incidence rate falls

“We are in a very difficult phase of the pandemic,” Angela Merkel said at her appearance at the federal press conference on Thursday. Presenting her analysis of the situation, she said that in Germany it was currently a “mixed picture”.

On the one hand, the number of new infections and coronavirus patients in intensive care units in hospitals is continuing to decrease. Figures from the Robert Koch Institute show that the seven-day incidence rate in Germany has fallen continuously over the past 10 days, after reaching its highest peak on December 22.

“This shows that the tough cuts that people in Germany have had to live with for weeks are beginning to pay off,” Merkel said. “And it basically shows that the effort is worth it.”

At the same time, however, the daily death toll is still high. On Thursday morning, German health authorities reported 20.398 new coronavirus infections within the past 24 hours, and a further 1.013 deaths, taking the total death toll to just below 50.000. Some news outlets, which gather figures from the health authorities directly and so are less affected by reporting chain delays, are already reporting that the 50.000-mark has been surpassed.

Merkel also emphasised that the “British” virus mutation still presents a great danger. She said that scientific findings indicate that this new strain is many times more contagious than the previously known form and is considered the main cause behind the explosion of new infections in the UK.

This danger must be taken very seriously, Merkel said. “We have to slow the spread as quickly as possible, not just when it is too late and the numbers are already high.” If we were to wait, a third, possibly even more violent, wave of the pandemic would be hard to stop. “We can still prevent that,” she said. “There is still time to prevent the danger that lies in this mutated virus.”

She said that preventative action was therefore Germany’s guiding principle at the moment. “We act out of precaution for our country” - this is the justification for the federal and state governments’ decision to extend the lockdown and impose new restrictions, no matter how much displeasure or frustration they may cause.

“This pandemic is the catastrophe of the century in the sense of a natural disaster,” she said. “This pandemic is rightly perceived by everyone as an imposition.” She acknowledged that it was a “difficult time” but said that vaccines, which represent a way out of the crisis, are a reason for hope.