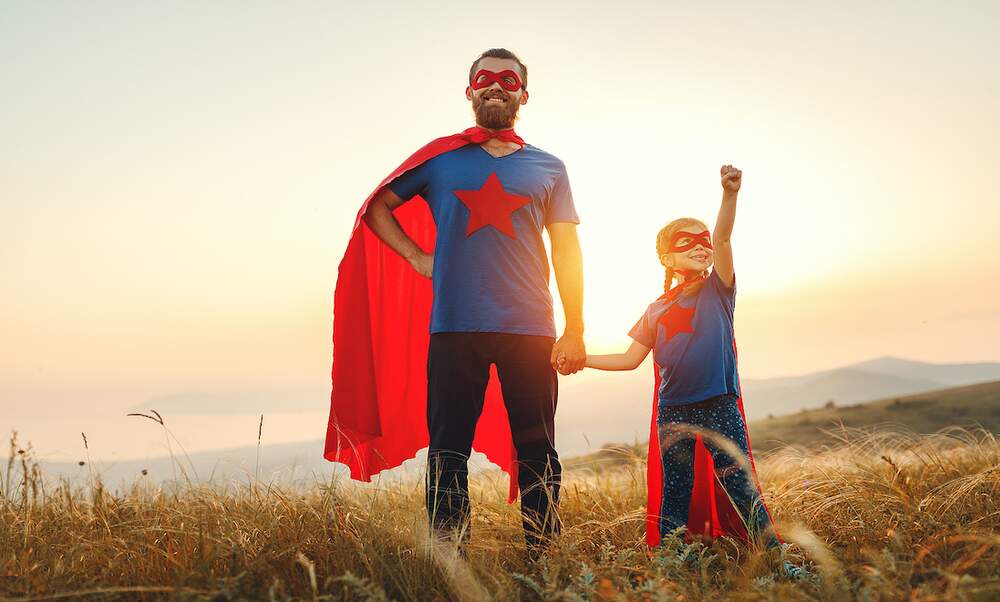 The German government has released a video praising the country’s youth for doing what was required of them in the fight against coronavirus: “absolutely nothing.”

The German government has praised the country’s youth as “heroes”, in a video meant to encourage everyone to do their bit by staying home during the pandemic.

In the video, which is set in the future, an elderly man recounts how he and his peers did their part in defeating coronavirus by doing “absolutely nothing” in the winter of 2020, despite wanting to go out and party and meet people. The man explains the importance of their actions by saying, “Looking back, this was our fate… This is how we became heroes.”

The video ends with a government message: “You too can become a hero by staying at home.” The video is in German, however fortunately for us, a Twitter user kindly added English subtitles.  You can watch the video below.

The video is just one in a series put out by the German government aimed at promoting social distancing and quarantine rules. The government released the videos under the slogan “Together against Corona: Special times need special heroes.” You can watch the other videos, in German, on the federal government's website.