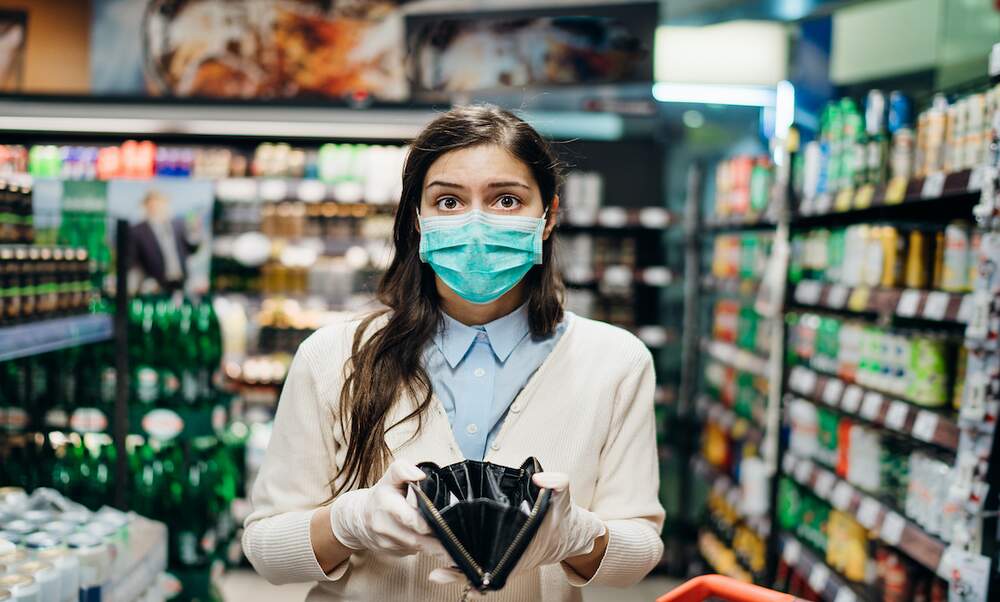 The Federal Ministry of Labour expects the number of people receiving Hartz IV benefits to skyrocket in the coming months. The Ministry has also said it expects to spend around 10 million euros on benefit costs.

Due to the ongoing coronavirus pandemic, the Federal Ministry of Labour has estimated that up to 1,2 million more households will be in need of Hartz IV over the next six months. According to the Ministry, the government expects to spend more than 9,6 billion euros on the benefit in the space of half a year.

According to the Federal Employment Agency, around 2,83 million households claimed Hartz IV in March this year, which means the Ministry expects around a 40 percent increase in applicants over the coming months. The number of households in need in April is projected to be around 2,88 million. The figures from the last two months are based on preliminary data, which has yet to be confirmed.

The government has explained that easier approval requirements have led to the surge in benefits. Due to the current crisis, there are no asset audits when applying for benefits and it is no longer essential to personally visit the Jobcenter to receive financial support.