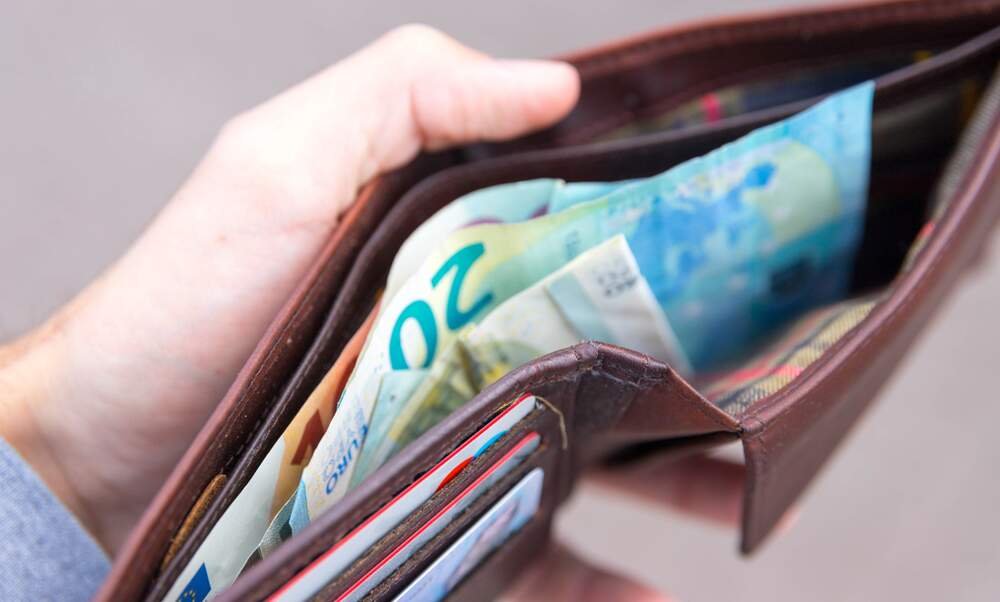 The German government’s policy of cutting unemployment benefits for welfare recipients who do not meet certain requirements is partially unconstitutional, a top court has ruled.

Germany’s Karlsruhe-based Constitutional Court ruled on Tuesday that it is unlawful to impose long-term cuts to the unemployment II welfare benefit (popularly known as Hartz IV) when recipients are deemed uncooperative.

Under the current social security system, jobseekers who fail to fulfil certain conditions can have sanctions imposed as punishment. If you don’t turn up for an interview, turn down a job or miss training opportunities, you can have your dole payments docked by 30 percent for a period of three months. Repeat offenders can lose up to 60 percent or be cut off altogether. If you’re aged under 25, the rules are even stricter.

But in their verdict, the court said that a cut exceeding 60 percent violated the German constitution (Basic Law), given that “the burden it entails seriously encroaches upon the minimum standard of living guaranteed by fundamental rights.”

They concluded that a cut of 60 or even 100 percent is unreasonable. While 30 percent cuts were deemed permissible in cases where they would not cause “extreme hardship”, the judges also recommended that the three-month duration be shortened if the benefits recipient began to cooperate. They also said that Jobcenters should be allowed to exercise discretion when imposing sanctions.

Hartz IV - a combination of social welfare and long-term unemployment benefits - was pushed through by Gerhard Schröder’s government in 2005 as part of a package of labour reforms designed to tackle rising unemployment in Germany.

While it has always been controversial - arguably it was one of the reasons why Schröder lost out to Angela Merkel in the 2005 general election - its proponents point to record-low unemployment figures in Germany as an indicator of its effectiveness. Its critics, on the other hand, say that it pushes people into precarious jobs with low salaries and further exacerbates income inequality in Germany.