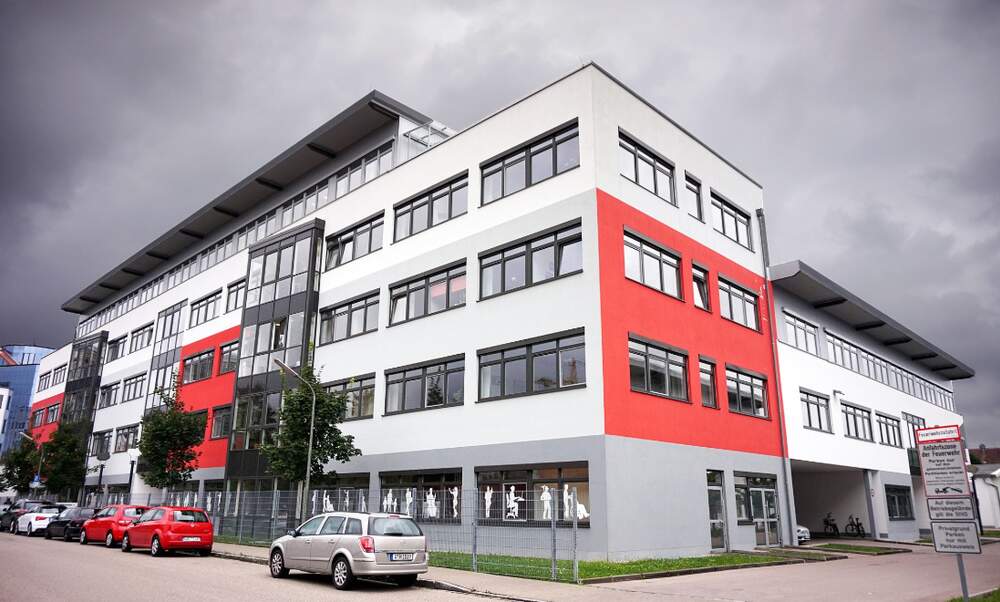 German unemployment benefit Hartz IV to go up from 2020

German unemployment benefit Hartz IV to go up from 2020

Just under 5,6 million recipients of unemployment benefits in Germany will receive slightly more money from January next year.

Single people in Germany who receive the so-called Hartz IV (unemployment benefit II) will receive eight euros extra per month from January 2020, raising their total entitlement by 1,9 percent to 432 euros per month. Anyone who lives with another dependent adult will have their benefits increased by seven euros, to 389 euros per month.

For young people aged 14 to 17, unemployment benefit II will increase by six euros to 328 euros. Children aged six to 13 years will also be entitled to an extra six euros, bringing their total monthly Hartz IV benefit to 308 euros. Up to the age of six, the benefit will increase by five euros, to 250 euros.

The increase is provided for by a regulation from Labour Minister Hubertus Heil, which was approved by the federal cabinet on Wednesday.

According to the draft, the planned increase would cost an additional 450 million euros per year - 430 million of which will be provided by the federal government, with the remaining 20 million made up by the municipalities.