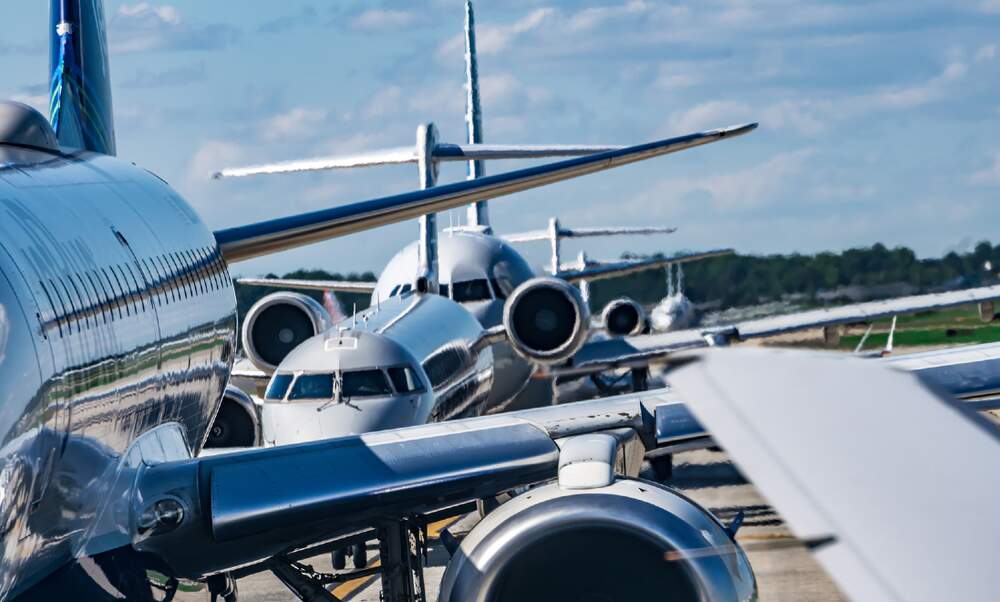 A new report has found that aircraft are frequently flying too close to each other in German airspace. Over 170 “potentially dangerous” incidents have been reported in the past four years, according to the Federal Office of Aircraft Accident Investigation (BFU).

Planes over Germany are flying too close to each other

Over the past four years, there have been more than 170 “potentially dangerous approaches by aircraft”. These incidents were either reported by inflight collision warning systems, which warn pilots to change course when a risk is detected, or by pilots who observed dangerous flying and near-collisions without being warned.

Why are incidents of dangerous flying so frequent?

There are a number of reasons why reports of dangerous flying have become so frequent. Primarily, there are more planes in the sky than ever before, with German airspace being one of the busiest in Europe. It is not unheard of for commercial pilots to fly through airspaces shared with gliders, due to time constraints.

Instances of dangerous flying occur repeatedly in “mixed airspace”, which is a zone around commercial airports where both small and large aircraft can fly. Warning systems in large planes are usually incompatible with those in smaller planes and smaller, private planes may lack the radio technology needed to communicate with other pilots, planes and air traffic authorities.

Felix Gottwald of the Cockpit Association has spoken about the danger of a collision between a large plane and a small plane, something that he thinks is a genuine danger. “We have enough reports where it’s been very close,” he said. “That could have been a crash. So it’s just a question of when something like that happens and not whether.”

An overload of radio frequencies

Two years ago, the BFU demanded that all aircraft be fitted with transponders, transmitters that broadcast the position and course of the aircraft. However, a simulation run by the German air navigation services (DFS) found that this would lead to an overload of radio frequencies, potentially affecting the safety of the aircraft.