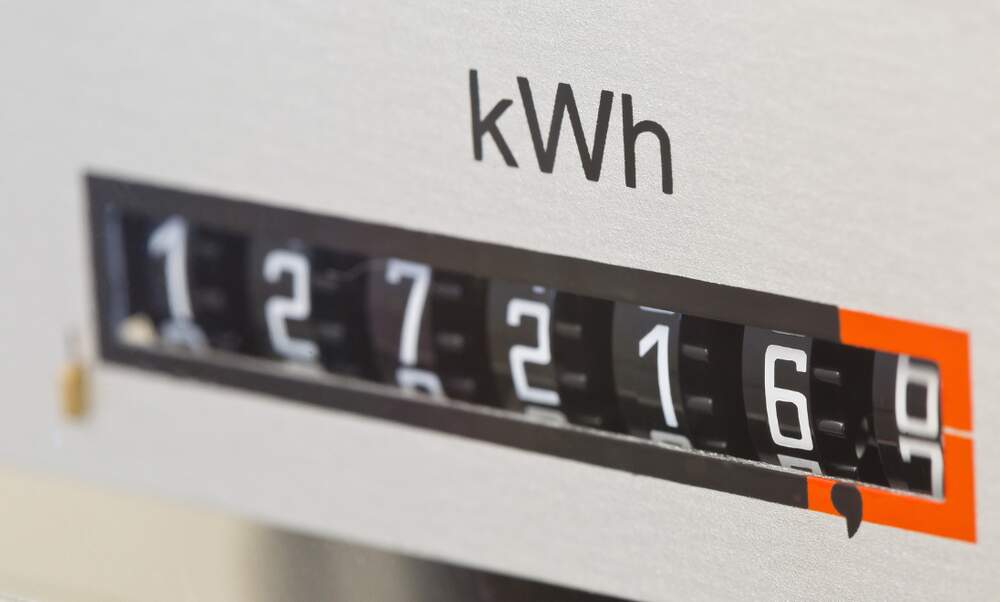 The price of electricity in Germany is likely to become considerably more expensive for consumers next year. The reason is an increase in the EEG levy, a surcharge which promotes renewable energy sources.

Electricity customers in Germany will most likely have to reckon with higher prices next year. The so-called “eco levy” (EEG-Umlage) is set to increase by 5,5 percent in 2020, to 6,756 cents per kilowatt-hour. For a two-person household with an annual electricity consumption of 2.400 kilowatt hours, this amounts to around 8,40 euros extra per year.

These additional costs are also expected to rise in the coming year, pushing prices up even further. The comparison site Verivox said that network charges (which account for another quarter of the price of electricity) are especially likely to go up, while wholesale prices are just above last year’s level: “Consumers in Germany must therefore adjust to further electricity price increases next year.”

Electricity prices in Germany reached a record high in 2019. According to figures from the energy association BDEW, the average monthly electricity bill for a household with an annual consumption of 3.500 kilowatt hours in 2010 was 69,09 euros. By 2018, this had already risen to 85,94 euros, primarily due to increasing taxes and duties. Consumers in Germany now pay some of the highest electricity prices in Europe.

In return for the introduction of CO2 pricing on emissions from transport and buildings, the German government has pledged to lower the EEG surcharge from 2021 onwards - by 0,25 cents in the first instance, and then further as the levy on carbon dioxide goes up. In so doing, the coalition wants to transfer the primary burden away from families and small- and medium-sized companies.

In the minds of plenty, however, the planned reduction goes nowhere near far enough. Stefan Kapferer of the BDEW calculated that the lower levy would only bring households an extra 73 cents per month, while the overall tax burden on electricity, at 53 percent, remains far too high. Katherina Reiche from the municipal association VKU dismissed the planned reduction as a “drop in the ocean” and called for an urgent review of taxes, levies and surcharges in the German energy sector.