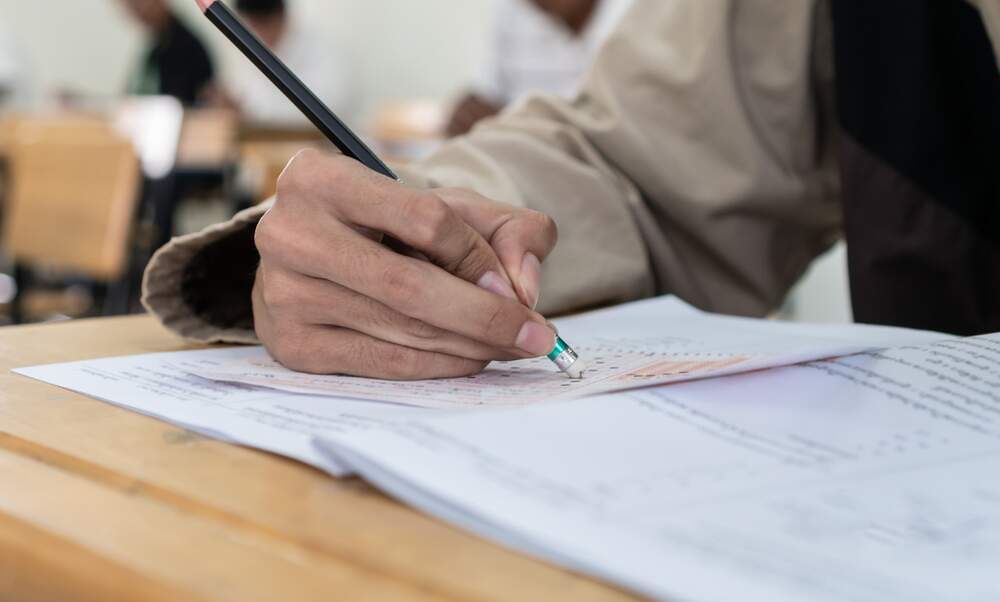 The Federal Office for Migration and Refugees (BAMF) has recently conducted a quality evaluation of integration courses in Germany. According to their findings, many participants benefit from the courses. But increasing levels of illiteracy are starting to cause problems.

Overall, the data presented by the BAMF shows that immigrants get a lot out of integration courses. Most refugees who have come to Germany since 2015 successfully complete an integration course and are satisfied with their own German language skills

61 percent said that they had good or very good language skills after the course. For refugees who hadn’t attended a course, the figures was only 17 percent. Overall, of those who were already able to read and write upon arrival, 93 percent of attendees reached German level A2 or higher on their integration course.

However, the BAMF’s investigation also showed that integration courses are starting to come under more pressure as the demographics of course participants change. In recent years, the proportion of refugees among participants has increased - and so too has the number of people with low levels of education and psychological traumas.

Problems were particularly evident among students who have to attend so-called “literacy courses” because they lack reading and writing skills. The proportion of participants taking these types of courses has now reached 22 percent. “Participants in the literacy course often come together with several unfavourable factors,” said BAMF researcher Anna Tissot. No matter whether this means trauma or childcare obligations, these factors make successful course participation even more challenging for them.

This plays out in the statistics: over the past two years, the proportion of participants achieving a good standard of German on this type of course has fallen. In 2017, 67 percent of them had reached either German level A2. In 2019, this has dropped to 44 percent. Among the group of “fast learners” - those who go straight from zero knowledge of reading and writing to German level B1 - this success rate has dropped from 23 percent in 2017 to just 14 percent this year.

Some, however, criticised the state of the courses. Integration expert Gökay Akbulut pointed to long waiting lists for the courses and called for better childcare to enable more women to participate, while Filiz Polat slammed the BAMF for spending 2,4 million euros on a quality investigation, rather than simply investing the money in the courses themselves.

Integration courses follow a curriculum, designed by the German government, that is intended to help recent arrivals to integrate into everyday life, culture and customs in Germany. This includes segments on both the German language as well as “orientation” components covering German laws, politics and societal values.