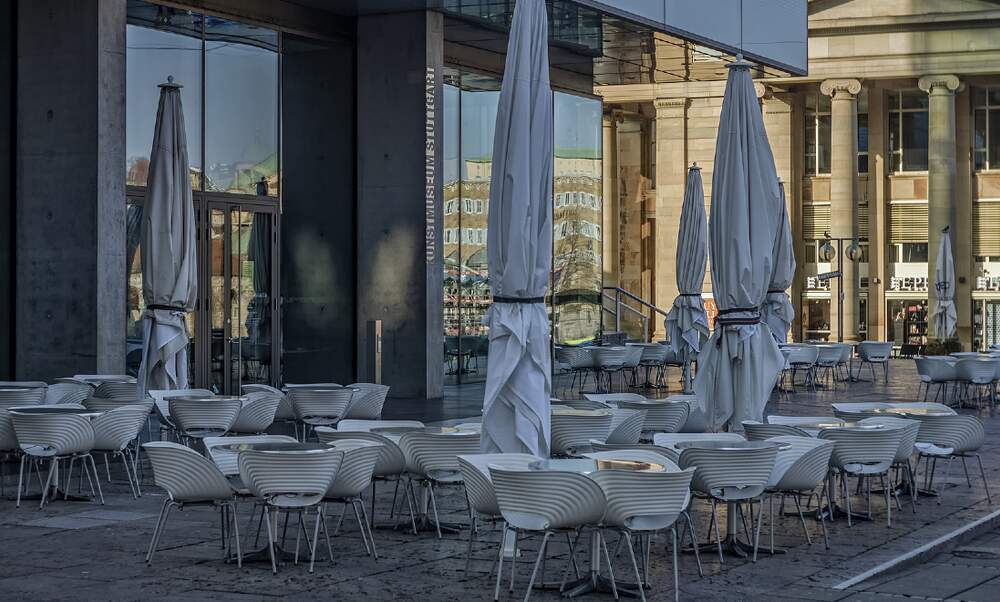 How are Germany's tougher lockdown measures being implemented in your state?

How are Germany's tougher lockdown measures being implemented in your state?

After several hours of negotiations, Chancellor Angela Merkel and the state premiers delivered the decision everyone was expecting: Germany’s lockdown measures will be extended until January 31, and in some areas made even tougher. But the new measures won’t be implemented exactly the same everywhere. Here’s an overview.

Even before Tuesday’s coronavirus summit between Merkel and the heads of the federal states, it was pretty much certain that the lockdown would be extended and tightened. Yet, after nearly seven hours of negotiations, Merkel made an announcement that contained a few surprises.

In a nutshell, these are the new coronavirus restrictions in Germany that were announced on January 5:

When exactly the new resolutions come into effect is not yet clear; most of them must first be implemented by the federal states in new infection control regulations before they can come into force. It is also as yet uncertain whether all of the federal states will follow suit on all of the points. A number have already announced that they will go their own way:

The state premier of Mecklenburg-Vorpommern, Manuela Schwesig, was one of the first to announce that her state would be negotiating its own path through the new coronavirus restrictions. According to her, final-year pupils - including those in grades 10 and 12, and vocational students - will be allowed to return to school in the coming weeks.

Face-to-face classes will also be allowed to resume for primary school students from January 18 in areas where the seven-day incidence rate remains below 50 new infections per 100.000 inhabitants. This currently includes the city and region of Rostock.

Lower Saxony also announced that it would implement different measures for graduating classes. Primary school children are also due to return to lessons after the end of the school holidays - but on a rotational basis with smaller class sizes. Daycare centres will only provide emergency childcare at a 50 percent capacity.

State premier Stephan Weil also indicated that the state would not implement the restrictions on movement - although this perhaps makes little difference, since there is not currently a district in Lower Saxony where the seven-day incidence comes close to 200 per 100.000 inhabitants.

Baden-Württemberg has also indicated that it will reopen schools from January 18: State premier Winfried Kretschmann announced that his government was hoping to open primary schools and daycare centres after this date - so long as coronavirus infection numbers allow. Secondary students will continue to study from home.

Kretschmann said that a lack of reliable figures meant that the restriction on movement in Baden-Württemberg would not be implemented until next week, if at all. “We must first consider reliable figures next week in order to make a decision,” he said.

The state premier of Hesse, Volker Bouffier, also indicated that his state would allow daycare centres and primary schools - which also carry out an essential care function - to remain open, while keeping secondary schools closed.

Chancellor Angela Merkel and the state premiers will meet again on January 25 to discuss what progress, if any, has been made - and how to continue further in the fight against coronavirus in Germany.