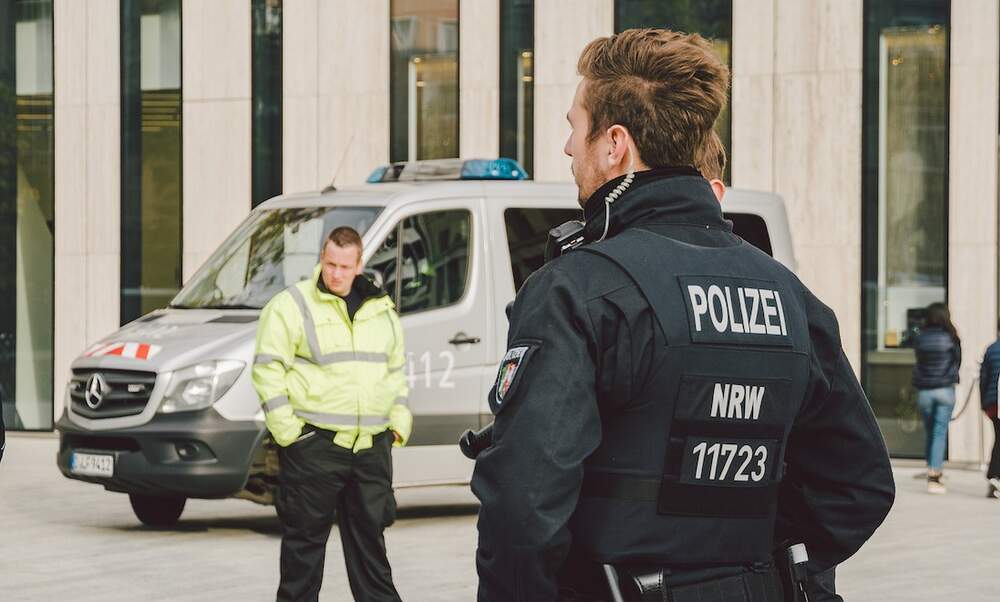 Back in mid-June, it was announced that the government would set up a commission to investigate racial profiling after a senior politician accused the German police of "latent racism". Now, the Interior Minister has cancelled these plans.

Last month, Saskia Esken, a co-leader of the SDP, caused a stir after claiming that there was “latent racism in the ranks of the security forces” in Germany. A few days after her claims, Germany’s Interior and Justice ministries announced they would set up a commission to investigate racism amongst the ranks of the police force.

Now, Germany’s Interior Minister, Horst Seehofer, has cancelled those plans. According to the ministry, there is no need for such a study, as racial profiling by police officers is already prohibited and as such does not need to be separately examined.

“In particular, checks on people must be carried out without discrimination,” said a spokesperson for the ministry. “Neither the federal laws nor the relevant regulations, permit such unequal treatment of people.”

Are the German police doing enough?

According to the Ministry of the Interior, incidents of racial profiling and discrimination are not part of a systemic problem. The ministry claims that such incidents are “absolutely exceptional cases” that are thoroughly investigated by the Federal Discrimination Agency, with the perpetrators receiving swift sanctions.

Last October, the government also introduced a package of measures designed to combat right-wing extremism and hate crimes. The package, which has been “largely implemented”, includes the expansion of prevention work, easier identification of those spreading hate messages on the internet and harsher punishments for those using aggressive insults or inciting hate. It does not, however, deal with potential racism amongst those employed in security services.

Last month, Berlin became the first state in Germany to pass its own anti-discrimination law. The law is meant to stop security personnel, including those in the police forces, from discriminating against people based on skin colour, gender, religion, disability, age, sexual identity or language skills.

German policing is managed at a state level, meaning that laws vary from state to state regarding the actions of police officers and the controls they can enact on members of the public.