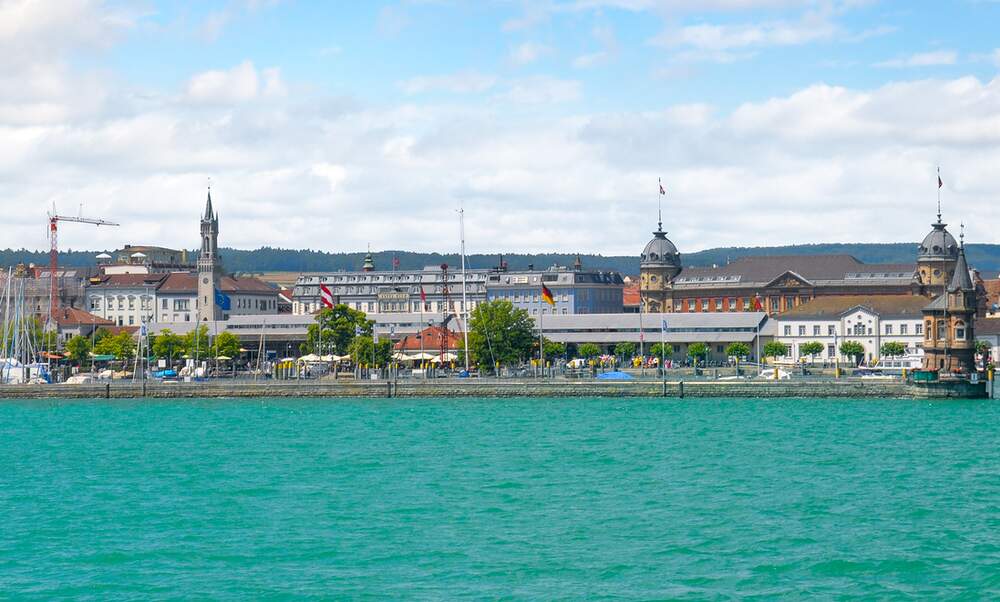 Konstanz in Baden-Württemberg has become the first city in Germany to declare a climate emergency, after the city council voted unanimously in favour of a resolution recognising climate change as an acute threat.

Konstanz bows to pressure from Fridays for Future

The resolution, which was adopted by the council on Thursday, has several objectives, including providing a climate-neutral energy supply for buildings and a management plan for transport. It is the first German city to commit to such an action, and in doing so follows in the footsteps of a number of other cities worldwide.

The success of the motion is in large part down to pressure exerted by Konstanz’s local chapter of environmental protest group Fridays for Future, who have been demanding drastic action from city authorities. Representatives from the group even met with Konstanz’s mayor back in February to discuss possible motions.

In a statement, city authorities said that the adoption of this resolution represented the first, crucial step, but that further action was needed “to ensure that the passage of this resolution is more than a symbolic act.” While acknowledging that the use of the term “emergency” did not mean a “state of emergency” in any strict legal sense, the city has pledged to recognise the severity of the threat posed by climate change and to make tackling it a top priority.

Fridays for Future said that the city had committed to providing annual reports of its progress on reducing carbon emissions. They are also hopeful that other cities in Germany will copy the example set by Konstanz, stating that the city council’s “climate emergency declaration is an important signal for the whole of Germany.”