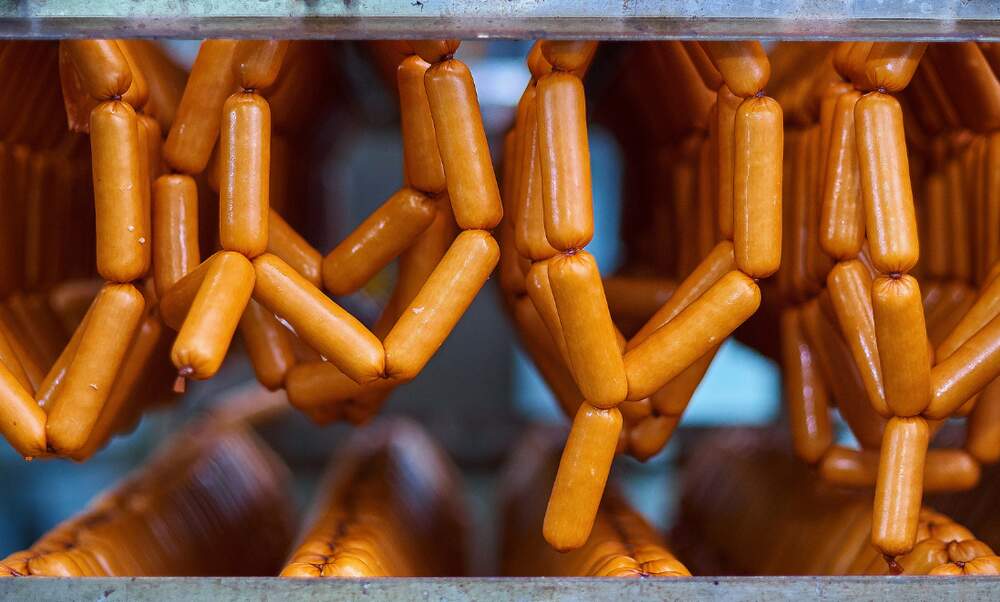 A meat producer in the central German state of Hesse has been forced to stop production after two deaths, apparently caused by listeria, were associated with the company’s products.

On Wednesday afternoon, the Veterinary Inspection Office of the district Waldeck-Frankenberg in North Hesse ordered the closure of Wilke Waldecker, a meat and sausage manufacturer that has been in business for more than 80 years.

Traces of listeria had been detected in the company’s pizza salami and boiled sausage, and an investigation by the Robert Koch institute revealed a direct connection to the deaths of two elderly people in Hesse. A further 37 people are said to be suffering from illnesses that may be related to the company’s products. No information about the deceased has been released so far.

This is not the first time that concerns have been raised. A further two instances of listeria contamination in Wilke products were reported as far back as March, in Hamburg and Baden-Württemberg. At the time, authorities took samples in the factory and then ordered a thorough cleaning. The company has been under constant monitoring ever since.

Initially, the outbreak was linked to a sausage slicer, which was thoroughly disinfected and eventually replaced. However, this latest outbreak suggests that the bacteria are coming from a different source. With no clear idea of how the listeria is getting into the food, authorities had no choice other than to shut down the plant completely until the source has been discovered. The operation therefore remains closed until further notice.

On Tuesday evening, a worldwide recall was ordered. This affects all Wilke products, with the exception of canned food. The manufacturer is a large outfit that delivers to all federal states in Germany, as well as worldwide. While it primarily supplies restaurants and canteens in Germany, some of its products are also available in some supermarkets like Edeka and Aldi.

Some goods are also distributed through wholesalers, meaning they can end up almost anywhere. There is evidence that some care homes and hospitals are also supplied by Wilke.

The good news is that Wilke meat was always distributed under the Wilke brand name, meaning that the affected products are easily-recognisable. Wilke has not produced anything for other brands or unnamed products. Items can be returned for a refund of the purchase price.

In people with weakened immune systems, however, such as the elderly, children and pregnant women, an infection can be life-threatening.