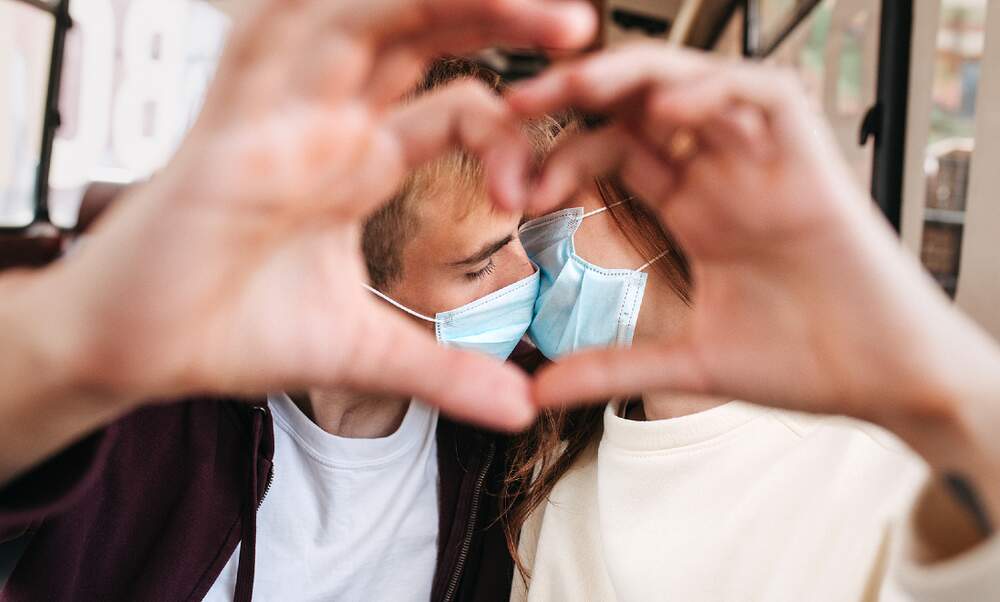 As of Monday, August 10, unmarried partners will be allowed to enter Germany from non-EU countries - so long as they can prove that they are in a long-term relationship with a German resident. A very welcome piece of news for couples who have been kept apart for nearly five months by travel restrictions.

Partners now allowed to travel to Germany from non-EU countries

Germany announced on Friday that it would allow individuals from a list of “third countries” to visit their partners in the federal republic. Partners from a separate list of “high-risk” regions and countries may also enter, but they must undergo mandatory coronavirus testing and remain in quarantine until they receive a negative result - unless they can produce a negative COVID-19 test taken within the last 48 hours.

In order to enter Germany, unmarried partners must be able to prove that they are in a long-term relationship with someone who is a resident of Germany. This means they must present the following documents upon arrival:

Each German federal state may also have its own rules about quarantining and compulsory testing. A spokesperson for the German Interior Ministry said that travellers should check the official requirements of the federal state they plan to visit ahead of their arrival - and ensure they follow the rules.

“Love is not tourism”

“I am delighted that we are now able to make this work within a European framework,” German Interior Minister Horst Seehofer wrote on Twitter. Most European countries have closed their borders to travellers from outside the EU since March, with exceptions made only for essential workers and those married to EU residents - leaving unmarried partners forcibly separated.

Germany’s decision on Friday came shortly after the European Union redoubled pressure on member states to allow so-called “sweetheart visas” for unmarried partners of EU residents. According to the “Love is not tourism” online campaign, only eight European countries have so far allowed unmarried partners from non-EU countries to enter, with Denmark and the Netherlands being among the first.

Proponents of the cause hope that Germany, the current holder of the EU presidency and one of the driving forces of the bloc, will set an example to other countries.