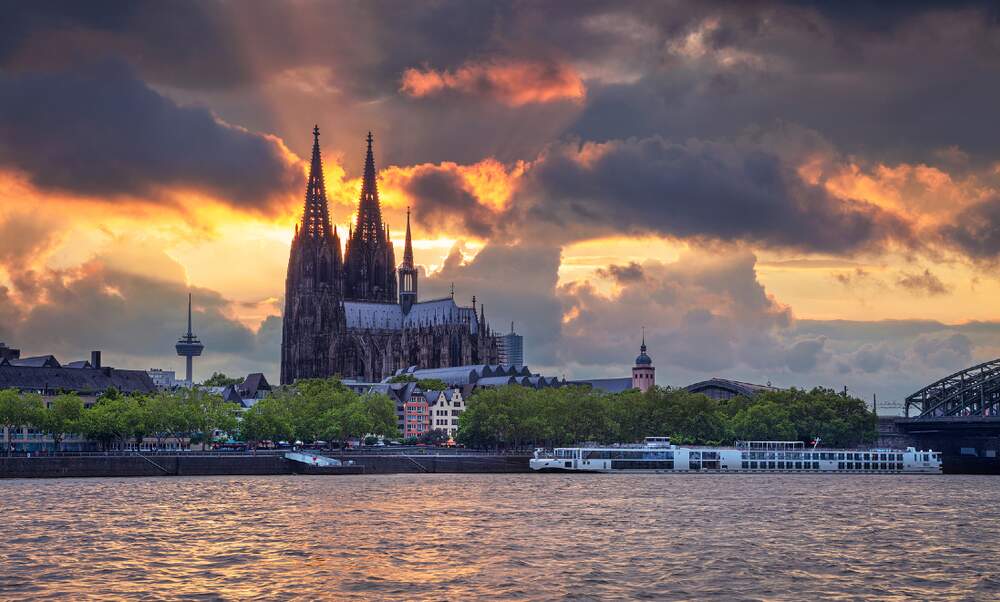 The fire brigade was out in force on Thursday night in Cologne, after a passerby alerted the emergency services to a problem at one of the city’s foremost attractions. Was it a fire, a bomb, or a masked thief scaling the tower? No, it was a whiff of cloud, which they had mistaken for smoke.

Clouds mistaken for a fire at Cologne Cathedral

A strange mix-up caused a large-scale deployment of the fire brigade at Cologne Cathedral on the night of Thursday, January 9. At around 1.10 am, a guest at a nearby hotel called the emergency 112 number to report what looked like plumes of smoke rising from one of the Cathedral’s iconic towers.

The call triggered an alarm at the control centre and, almost immediately, around 165 emergency personnel and 31 vehicles descended on the area with sirens and flashing lights. Upon investigating, it quickly became clear that the supposed smoke was actually a patch of cloud that had become stuck over the tower due to the weather.

The caller was not at fault

“The cloud got stuck on the tower so it looked like smoke from below,” said a fire department spokesperson, adding that the caller was not at fault and would not have to pay for the large-scale operation.

The mission was called off about an hour later. The cloud’s whereabouts are currently unknown.