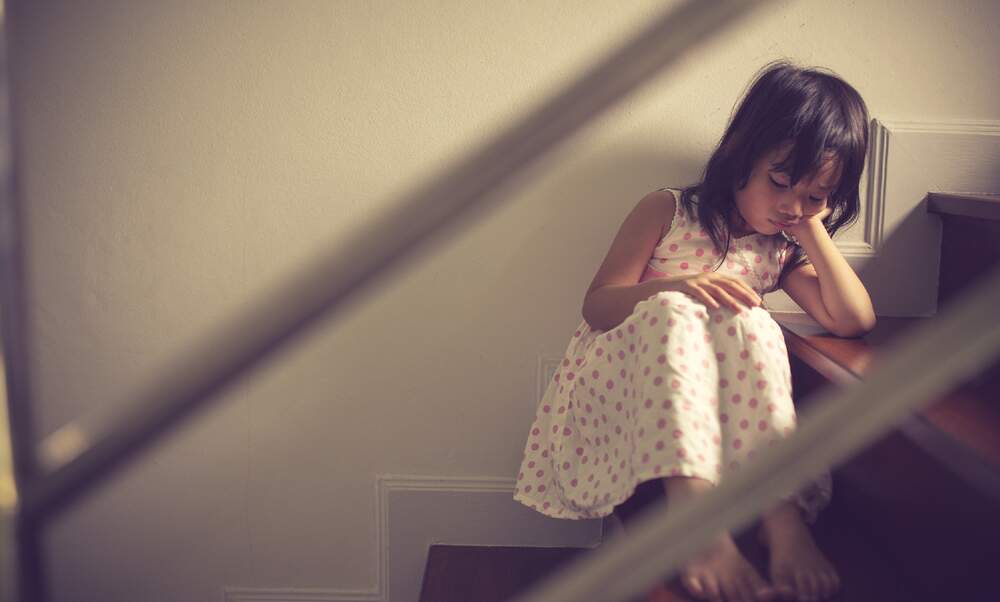 More than one million children in Germany dependent on Hartz IV

More than one million children in Germany dependent on Hartz IV

Child poverty in Germany has decreased slightly over the past three years. Around 1,51 million children lived in households that received basic subsistence benefits in 2019, compared to 1,56 million in 2016.

More than 1,5 million children in Germany live in households who receive unemployment benefit II (nicknamed Hartz IV after the man who recommended the reforms to the German social security system and labour market).

Data provided by the Federal Employment Agency and analysed by the German Trade Union Confederation (DBG) shows that the number of children receiving Hartz IV, aged 14 and under, declined from 1,56 million in 2016 to 1,51 million in 2019. This illustrates a slight decrease in child poverty rates.

The good economic situation and positive development of the labour market has not noticeably benefited households with children receiving benefits, prompting strong crticism from the DGB. They suggest that low wages make it impossible for parents to adequately provide for themselves and their children. “Child poverty in a rich country like Germany is and remains an unacceptable scandal,” said DGB board member, Annelie Buntenbach.

Under the current Hartz IV system, children under the age of six receive 250 euros a month and children aged 6 to 13 receive 308 euros. The DGB calculates that, for a ten-year-old child, this amounts to 4,09 euros per day for food and drink, 2,68 per month for books and 14,60 euros per month for shoes - figures that are constantly deemed too low to allow sufficient social participation.

To combat this, Buntenbach has called for an action program against child poverty, an increase in minimum wage and stronger wage agreements.