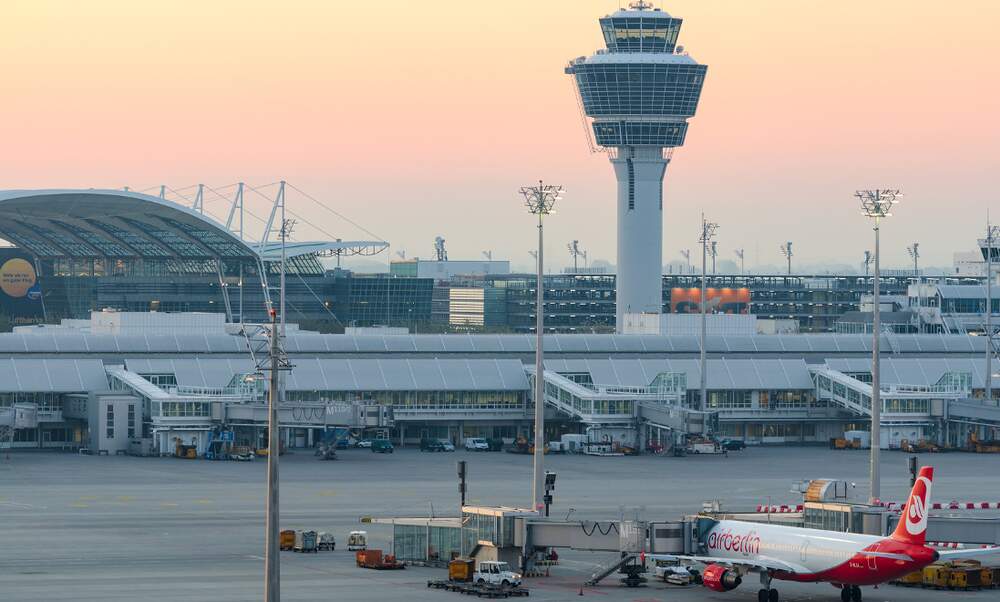 Large parts of Munich Airport’s two terminals had to be evacuated and cleared on Tuesday morning, after a passenger apparently bypassed airport security. Normal service has resumed, but anyone travelling through the airport should expect significant delays.

More than 130 flights were cancelled this morning at Munich Airport, the second-busiest airport in Germany, after a security scare prompted a large-scale evacuation. Coming on one of the busiest days of the year, the incident is thought to have affected around 7.500 of the estimated 120.000 passengers travelling through the airport today.

The alarm was sounded when a Spanish passenger travelling from a so-called “non-secure third country” arrived in Munich and went through an emergency exit door into a secure area without passing through additional security screening.

Although the man was quickly apprehended and interviewed by police, handling in Terminal 2 and in the B and C areas of Terminal 1 had to be completely stopped for several hours while these parts of the airport were cleared and searched, according to EU protocol. Passengers travelling through the affected areas had to go through security screening again before the all-clear could be sounded. Flights resumed around 11:20 am.

While certainly inconvenient for the passengers affected, security scares such as this are not uncommon. At the beginning of the summer holidays last year, a similar incident caused chaos at Munich Airport. After a woman passed unchecked through security, 330 flights had to be cancelled, affecting more than 31.000 passengers over the course of the weekend.