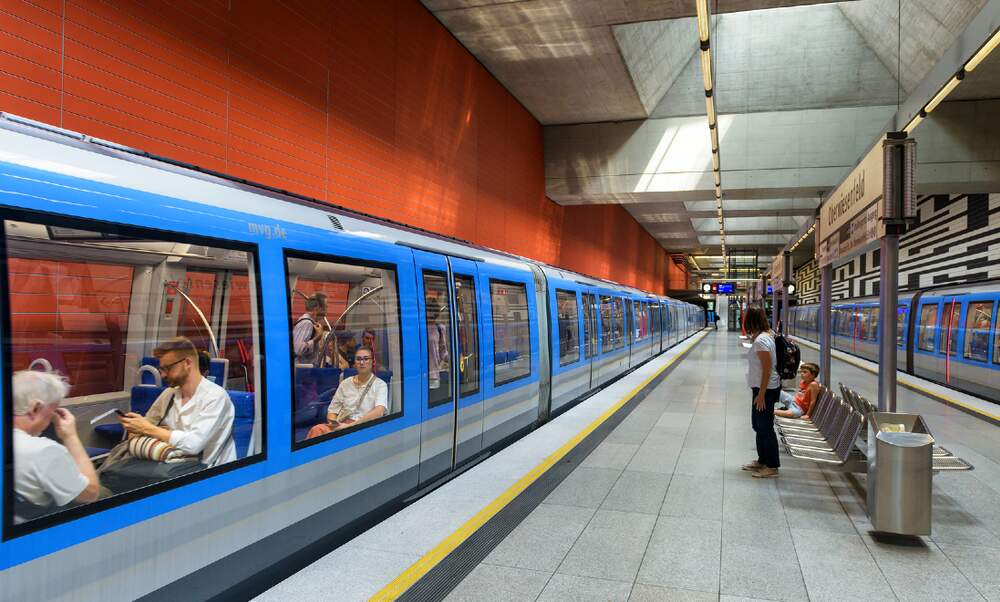 The 365-euro-ticket that has been causing such a splash in Germany this year is now coming to Munich! The Bavarian capital’s transport association, MVV, has just announced that next year it will introduce an annual pass for students, schoolchildren and trainees, costing the equivalent of just one euro per day.

Journeys via public transport look set to get much cheaper for young Müncheners from the summer of 2020. The shareholders of the Munich Transport and Tariff Association (MVV) decided on Friday that the city would introduce its own 365 euro ticket.

Currently, university students in Munich have the option to purchase a so-called “Semester Ticket”, which costs 195,70 euros, plus a solidarity contribution of 67,40 euros per semester.

Petition calling for the ticket got 10.000 signatures

The 365-euro-ticket will cost MVV around 30 million euros per year to subsidise - a burden that will be shared by the state of Bavaria, which will contribute about two-thirds, the city of Munich, and the municipalities.

Munich’s Mayor Dieter Reiter (SPD) had been expecting the decision, expressing ahead of the vote that he was confident it would pass - a petition calling for the 365-ticket's introduction has already received more than 10.000 signatures from supporters.