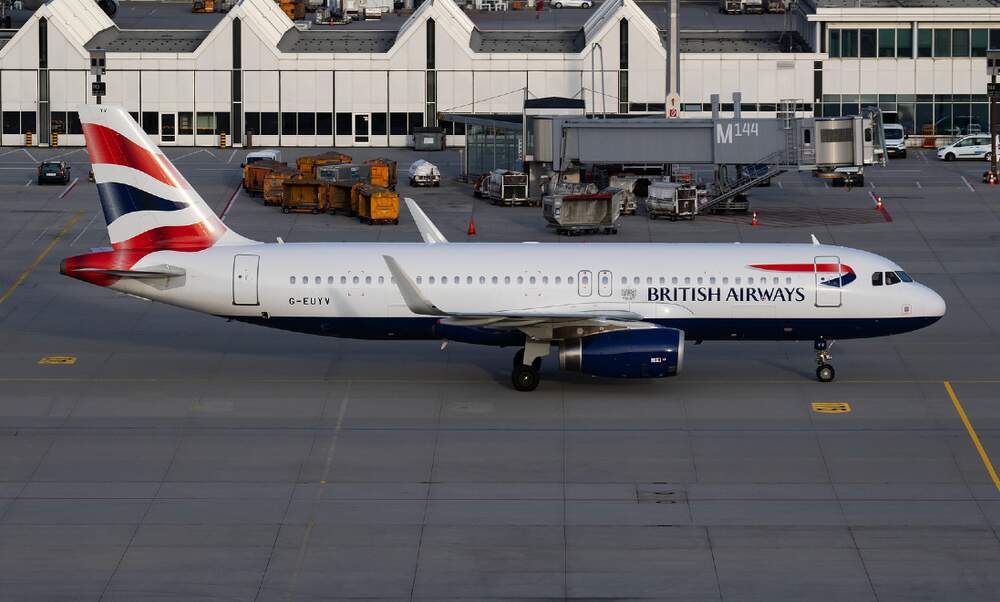 After a new strain of COVID-19 was detected in Britain, dozens of countries have imposed bans on travellers arriving from the UK. In Germany, where landings have been prohibited since midnight, passengers faced confusion, long waits, and even overnight stays. Adding to the chaos, a passenger in Hannover has tested positive.

Due to concerns about the new variant of coronavirus, Germany has suspended all air traffic from the UK. The travel ban went into effect at midnight on Sunday, just a few hours after it was announced, leaving airport officials and border control police unsure about what to do with the last arrivals from the UK - a mix of British and German citizens, as well as German residents.

As a result, some passengers were stopped at German airports on Sunday evening, with health officials administering immediate coronavirus tests and preventing the travellers from leaving until the results came back. Dozens were held until Monday morning, sparking confusion and panic among the passengers, as they were unsure if they would be sent back to the UK.

In Hannover, 63 passengers arriving from London were held at the airport overnight on Sunday, after being told that they were not allowed to leave until they received a negative test result. Airport officials set up camp beds and cots for babies. The mood among the travellers was tense, with some taking to social media to draw attention to their plight. “We are being held against our will,” said Manuela Thomys in a video shared by Bild. “Please help us leave!”

On Monday morning, officials announced that one of the passengers had tested positive for COVID-19, although it was not yet clear whether it was the new strain. Health authorities are carrying out further tests, Hannover’s city government said: “Our goal is to prevent the new virus type from spreading unnoticed in Lower Saxony.”

In Berlin, a correspondent for The Economist, Tom Nuttall, witnessed authorities allowing German citizens to enter the country but holding back non-Germans for testing. Legal residents were eventually allowed to leave the airport but required to undergo testing at a later point. Non-residents reportedly had to spend the night at the airport and get tested in the morning.

There were further reports of 120 passengers from the UK spending the night in a transit area at Frankfurt Airport, and a further 50 doing the same in Munich. In Stuttgart, passengers were tested upon arrival and those with negative test results allowed to proceed to their final destination to quarantine.

According to initial findings by British researchers, the new Covid strain recently discovered in southeast England is up to 70 percent more contagious than the previously-known form. Germany’s Federal Ministry of the Interior therefore instructed the federal police on Sunday to systematically check passengers from the UK and South Africa.

Only a little later, Germany completely banned flights from the UK, effective as of midnight on Monday. The move was copied by other European countries including the Netherlands, France, Italy, Belgium, Romania, Ireland, Poland, Denmark and Norway. Exceptions are to be made for cargo-only flights, flights with medical staff or planes with only crew on board that want to return to Germany. The ban will initially apply until December 31.