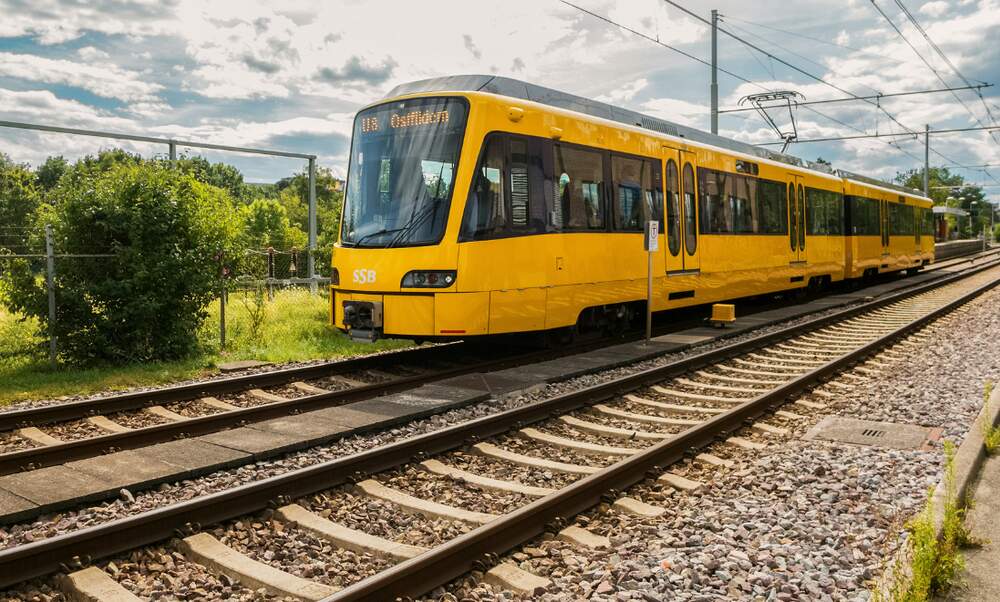 Why should Berlin get all the best stuff? Just a few months after mayor Michael Müller announced his plans for a 365-euro-per-year public transport ticket in the capital, Germany’s centre-left SPD party is pushing for the scheme to be extended across the entire country.

SPD wants to slash the cost of transportation in Germany

As part of the federal government’s ongoing climate offensive, the Social Democrats plan to reduce the cost of public transportation in Germany drastically. ‘We want everyone to be able to travel everywhere by bus and train at affordable prices, whether in the city or the countryside,” they write in a 30-page report on climate protection, submitted to the Bundestag and seen by the Süddeutsche Zeitung.

According to the report, municipalities across Germany should be supported in “the gradual introduction of a 365-euro annual ticket.” The SPD, therefore, follows Berlin in being inspired by a low-cost public transportation scheme launched in Vienna back in 2012. The success of the Austrian city’s system has led to a similar discounted ticket being offered in some cities in Germany, although some of them are only available to students and trainees.

The SPD feels, however, that everyone should benefit from public transport subsidies, with SPD deputy faction leader Sören Bartol commenting that “mobility is a fundamental right for every individual.”

Transport has long been one of the most divisive issues facing Germany’s “grand coalition” government, which intends to pass resolutions for achieving its 2030 climate targets by September 20. While climate-damaging emissions have been stagnating since 1990 instead of sinking, the cabinet is keenly aware that most attempts to legislate against climate change with cuts and price increases are unpopular, due to their negative impact on citizens.

The CSU / CDU is therefore promoting a kind of “mobility guarantee” that would cushion citizens against rising fuel prices by increasing tax breaks for commuters. Environment Minister Svenja Schulze is also calling for a carbon tax. The SPD, however, wants to generate a “climate dividend” from the revenues of this tax, which would be paid out to people who produce less carbon dioxide. With this new report, the battle lines for the coalition’s upcoming negotiations have been drawn.