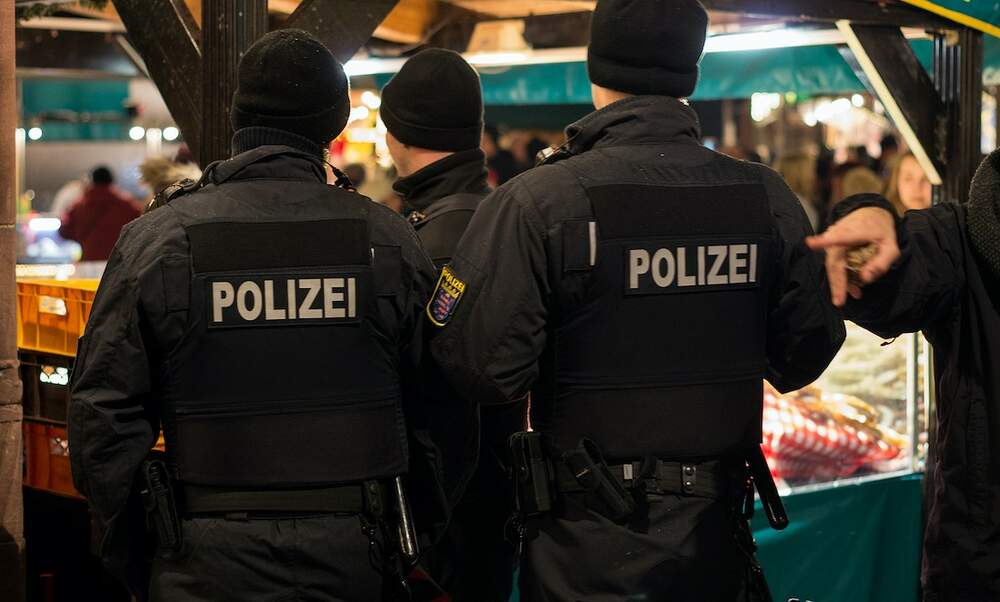 A new report by Germany’s domestic intelligence agency (BfV) has reported that the number of right-wing extremists has risen in Germany over the past year, as has the number who are prepared to resort to violent means.

Right-wing extremism on the rise

In response to the report, Seehofer pointed out that no other government has done so much to fight extremism in Germany than the current one. Several far-right organisations have been banned in the country for exercising views or partaking in activities that have been deemed unconstitutional.

The report also looked into the activities and membership of the radical wing of Germany’s far-right AfD party. The wing disbanded earlier this year after the BfV put them under surveillance. The BfV estimates that there are still around 7.000 members, which accounts for a significant share of the increase in right-wing extremists.

Left-wing extremism also on the rise

The report also found that Islamic terrorism remains a significant threat. The BfV identified nearly 650 cases of the threat of Islamic terror last year. "The danger of [Islamic] terrorism in Germany is still very high," Seehofer said. However, the report did show that attacks and planned attacks in Germany, and in Europe, are declining.