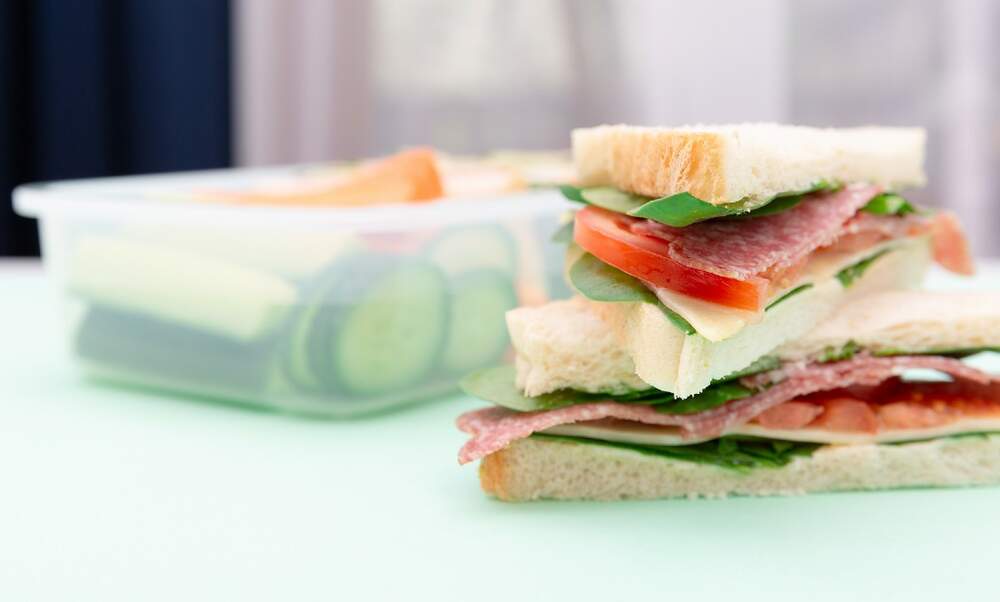 A 26-year-old man from Schloß Holte-Stukenbrock in North Rhine-Westphalia has died, nearly four years after being poisoned by a coworker and falling into a coma.

Victim fell into coma after colleague poisoned his sandwiches

A spokesperson for the Bielefeld District Court confirmed on January 9 that one of the victims in the shocking poisoning case has passed away. He had suffered severe brain damage and been in hospital in a coma for years after a colleague laced his lunchtime sandwich with a toxic substance.

The 57-year-old colleague in question, identified only as Klaus O. for legal reasons, was sentenced to life imprisonment for attempted murder in March last year. He is said to have sprinkled a powder containing lead, mercury and cadmium compounds into his colleagues’ sandwiches, leaving one in a coma and two more with serious kidney damage.

He was arrested by police in May 2018 after a colleague noticed traces of a white powder in his food. Shocked, he took pictures and alerted the company management, who installed video surveillance in the break room. These recordings, which were shown as evidence in the trial, show Klaus O. covertly sprinkling the powder on his colleagues’ sandwiches.

Klaus O. may be charged with murder

He made no statement at his trial, leaving the judge at a loss to explain his motive. He is currently appealing his conviction.

The regional court must now decide whether an autopsy will be carried out. If the medical examiner finds a connection between the poisoning and the young man’s death, the district court could be forced to reopen the case and upgrade the charge to murder.