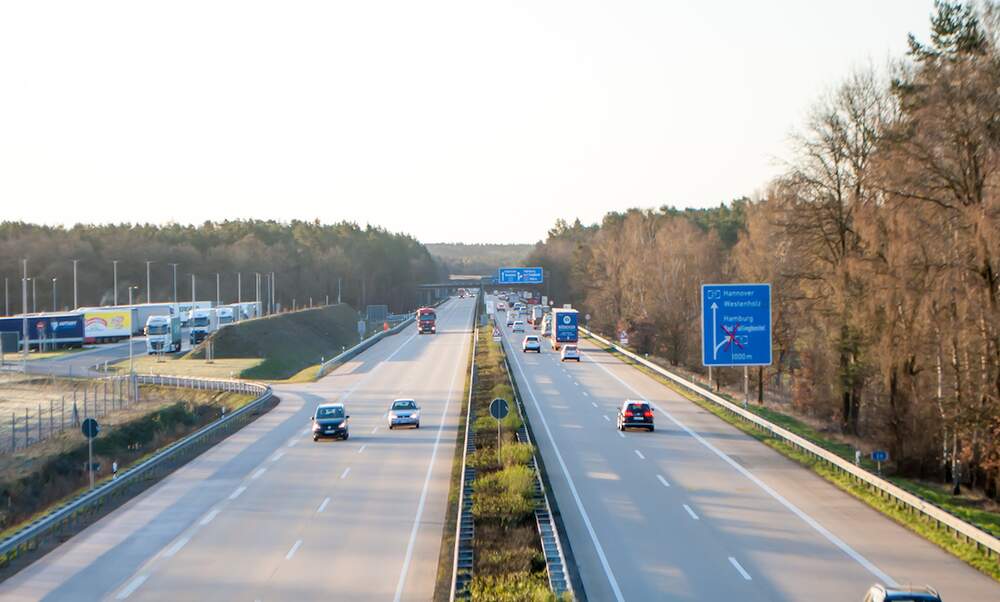 The number of traffic-related fatalities in Germany dropped to their lowest-ever level last year. While this is no doubt good news, there is still a lot more work to be done.

Last year the number of traffic-related fatalities dropped to the lowest level since records began more than 60 years ago. 3.059 people died while driving in 2019, according to preliminary figures by the Federal Statistical Office, 216 (6,6 percent) less than in 2018. The number of injuries also fell by 3 percent, to around 384.000, no doubt relieving the strain on hospitals around the country.

However, doctors were still kept busy in 2019 as police recorded a 1,9 percent increase in traffic accidents, which equates to around 2,7 million accidents.

2019 saw more traffic fatalities in Lower Saxony (+14), Mecklenburg-Vorpommern (+3) and Bremen (+2) compared to the previous year. The number of other traffic-related fatalities plummeted in several other states. The biggest decrease was in Bavaria, where 77 less deaths were recorded in 2019, compared to 2018. Saxony and North Rhine-Westphalia also registered notable decreases, with 38 and 32 less deaths respectively.

The number of motorcycle deaths, involving motorbikes, mopeds and scooters, decreased by 15,1 percent in the first eleven months of 2019, the greatest percentage decrease in a particular type of road death. The number of passengers killed in goods vehicles dropped by 14,2 percent and the number of pedestrian deaths dropped by 6,9 percent. The number of people killed on a pedelec, or electric bike, increased by 32,6 percent.

More needs to be done to prevent road deaths

Siegfried Brockmann, an accident researcher from the Association of the German Insurance Industry, has stated that although fatalities are at their lowest level, lots more work still needs to be done. He recommends more traffic checks for speeding violations as well as intoxicated drivers. He also suggested that fines are too low.

There should also be more protection for cyclists or people who travel with an e-scooter. “Turning accidents are caused by trucks, but often by drivers,” said Brockmann. He suggested that a separate “green lanes” are necessary for right-turners and cyclists.