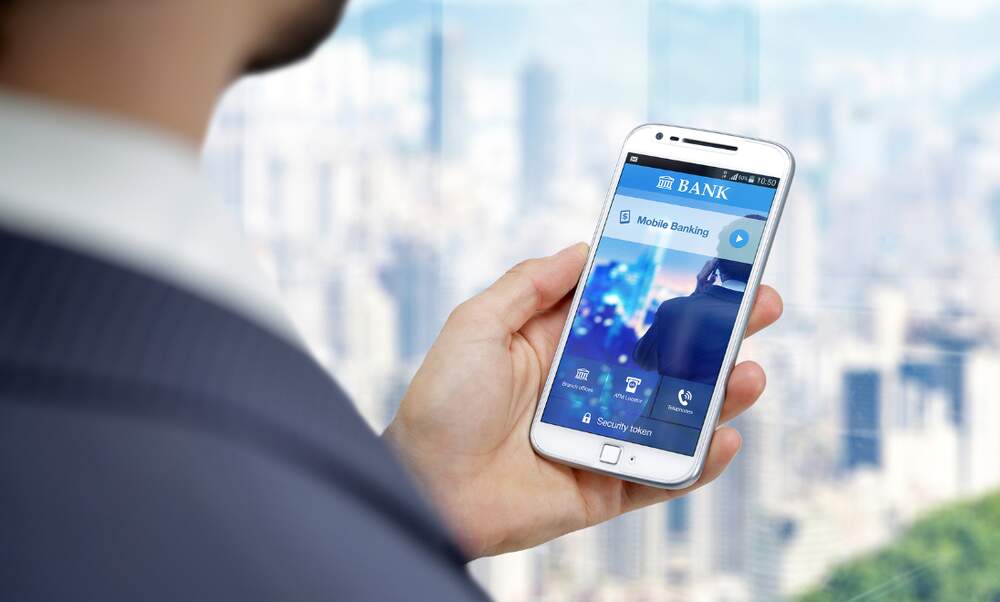 Only 51 percent of people in Germany use online banking

Only 51 percent of people in Germany use online banking

As if we needed more evidence about the woeful state of all things digital in Germany: a new report has revealed that a mere 51 percent of the population used online banking in 2018.

Only one in two in Germany uses internet banking

The study, conducted on behalf of the Federal Statistical Office Destatis, interviewed nearly 11.000 households across Germany about their use of information and communication technologies in the last twelve months. The results showed that only 51 percent of the German population used online banking for private purposes in 2018.

While this represents an increase of more than ten percentage points compared with ten years ago, when only 33 percent used the internet for banking, Germany is still lagging significantly behind in comparison to other European countries. A Eurostat study from 2017 ranked Germany 14th out of 28 EU member states for overall internet banking use, way behind forerunners Denmark (where 88 percent of the population banks online), Finland (86 percent) and the Netherlands (85 percent).

Nonetheless, things in Germany are definitely moving in the right direction: on top of online banking’s increasing popularity in recent years, the evidence shows that, unsurprisingly, younger generations are more likely to use the internet for viewing their balance or making transfers.

While only 25 percent of over-65s reported using internet banking, the figure was 55 percent for 45- to 64-year-olds and an even higher 78 percent of 25- to 44-year-olds. This strongly suggests that the proportion of the population banking online is certain to increase even more in the coming years.