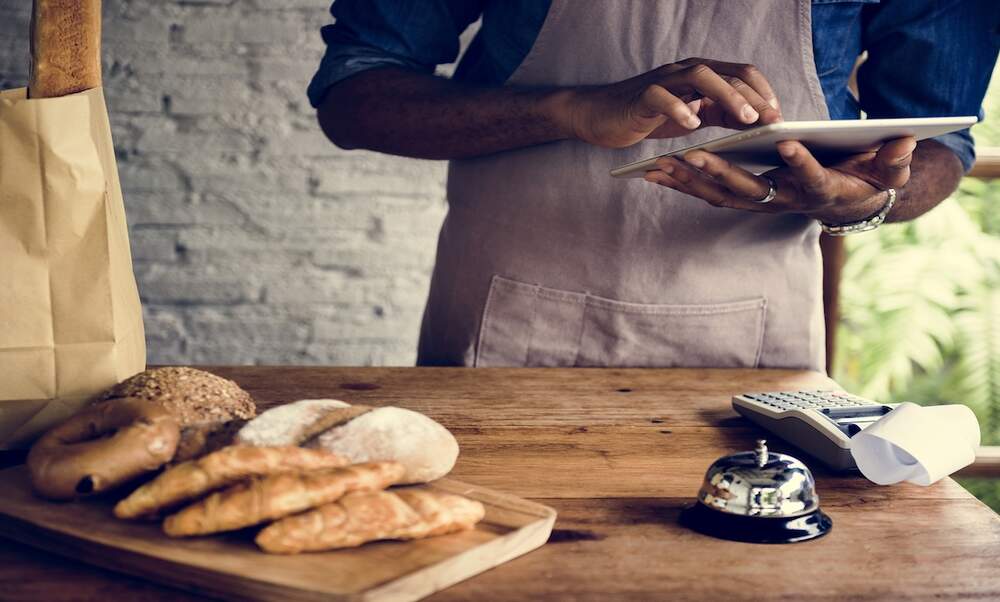 Back in December it was announced retailers in Germany would be legally obliged to issue a receipt to all customers. While the new law has drawn criticism from both sellers and customers, it also has its proponents.

From January 1, Germany’s “cash register law” (Kassengestez) came into effect. The new law, meant to protect against fraud and the manipulation of digital records, requires businesses to provide receipts for every transaction. The law was enacted to ensure that any transaction could be recorded and verified.

Businesses are under no obligation to provide paper receipts; they can issue receipts via mobile phone or email. However, these electronic ways of issuing receipts have proved unpopular, largely on account of Germany's infamous preference for cash over other methods of payment.

Businesses up and down the country have opposed the new law and have even asked their customers to demonstrate their disdain. Customers are not required to take receipts, even though all businesses are obligated to provide them.

So, some businesses in Germany have begun collecting customer receipts and displaying them in their shop windows as a visible statement against the new law. A restaurant in Karslruhe has even strung receipts together in a garland and hung it inside their dining area.

In Bavaria, bakeries are showing their opposition to the law by using receipts in their baking. The Bäckerei Ways in Moosinning and the Streicher bakery in Grosshabersdorf have begun selling doughnuts topped with a fondant receipt. Although these sugary receipts aren’t accepted as an official declaration of transaction, they make their point pretty clear.

Customers and business owners have criticised the new law due to environmental problems, especially in the wake of Germany’s recent climate pledges. A German trade association has estimated that, in order to comply with the new law, Germany will produce enough receipt paper to wrap around the world fifty times. Receipt paper is not usually recycled either, as they are made of thermal paper and coated in chemicals.

Despite these controversies, however, a substantial number of consumers in Germany endorse the new law. This week, a representative survey by market researcher YouGov on behalf of the German Press Agency, found that 32 percent are in favour of the Kassengesetz. 74 percent believe that the law's purpose of complicating tax evasion outweighs the disadvantages of the regulation, such as creating more waste.