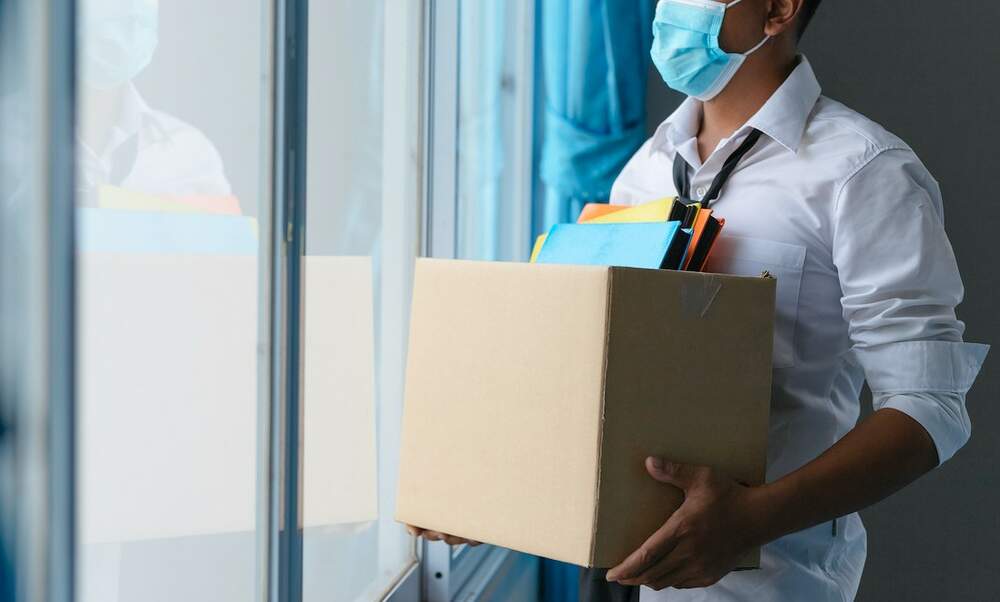 Over 3 million people out of work this summer in Germany, BA predicts

Over 3 million people out of work this summer in Germany, BA predicts

All over the world, the coronavirus pandemic has caused people to lose their jobs as businesses struggle under the pressures of lockdown. In Germany, the Federal Employment Agency (BA) estimates that more than 3 million people will be unemployed by the summer.

It is no secret that, as a result of coronavirus restrictions, the economy and the labour market in Germany have been severely affected. Now, the chairman of the BA, Detlef Scheele, has said that he expects millions of people to be out of work in the coming months. “We will probably pass the three million mark by summer,” he told reporters. The last time unemployment reached this level was five years ago.

The BA also announced that the number of underemployed people, which includes those who aren’t getting enough paid work, those who are working in an industry that doesn’t match their skill set or level, and those who are attending training courses while not working, is also increasing.

Earlier this year, the Institute for Labour Market and Occupational Research (IAB) estimated that three million people could be unemployed by March. The latest figures reveal that unemployment hasn't climbed quite that high, although the number of people out of work did rise to 2,8 million (6,1 percent) in May.

To try to soften the blow to the labour market and the economy, the German government has prepared various financial packages to help people - and businesses - through these tough times. Some are still struggling but Scheele hopes that the current situation will improve after the summer.

Scheele has said that coronavirus restrictions imposed on the gastronomy and travel industries would need to be relaxed and the government’s economic stimulus package would have to be “ignited” for unemployment to fall again after the summer. He also stipulated that world trade would have to recommence.