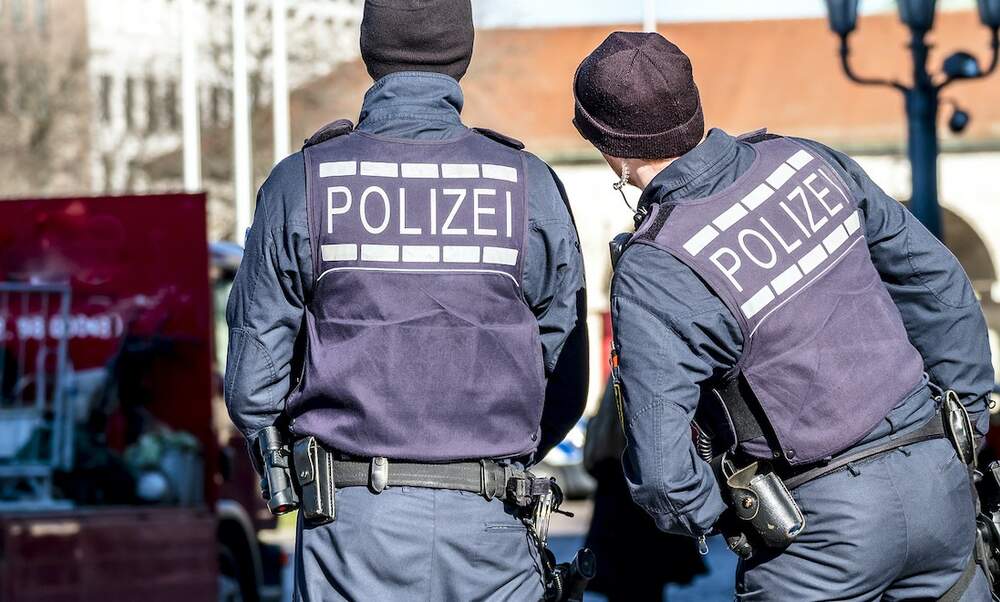 Over 75 percent of Germans are against the coronavirus protests

Over 75 percent of Germans are against the coronavirus protests

According to a new survey, over 75 percent of people in Germany do not support the recent protests against the country’s anti-coronavirus measures.

Berlin protests: What the people think

A new survey, undertaken by the opinion research institute, Civey, for Spiegel Online, has shown that just over three-quarters of the population does not support the recent protests against the government's handling of coronavirus in Germany.

According to the study, 65 percent of Germans are completely against the demonstrations that were held in Berlin recently, while 11 percent said they didn’t support them. The 76 percent total is two percent higher than last month when the same survey was conducted.

The study also showed that 20 percent of people had an understanding of the protests or supported the participants. Also, 21 percent of respondents said that they had a positive view towards the protestors.

Officials react to the protests

Chancellor Angela Merkel, Vice-Chancellor Olaf Scholz, and President Frank-Walter Steinmeier are among the government officials that have condemned the Berlin protests, which saw demonstrators clashing with police. The Berlin government has also revised its disease control law to make masks mandatory for demonstrations of more than 100 people.

The Economic Minister, Peter Altmaier, has also announced he is expecting to see positive changes to the economic situation, suggesting the country might see economic recovery in the coming months. Jens Spahn, Germany’s Health Minister, has also recently stated he does not expect a second lockdown in the autumn or winter.