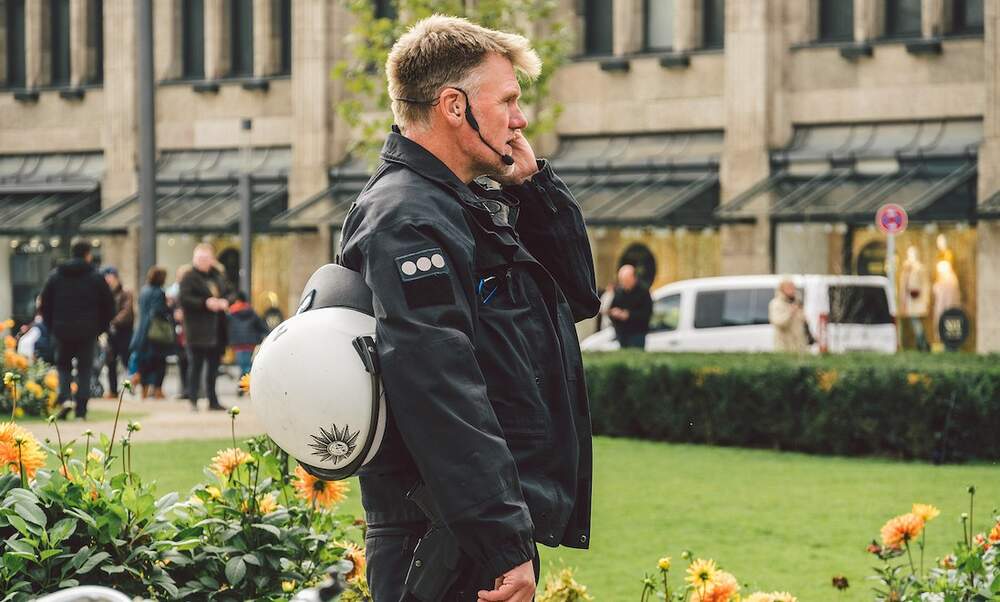 Last week, Germany was rocked as several letter bombs were sent to food retail companies, two of which exploded: one at Lidl’s headquarters and another at a Wild drinks company production plant. A pensioner has now been arrested in connection with the attacks.

A 66-year-old-man from Ulm, in Baden-Württemberg, has been arrested in connection with several letter bomb attacks on food retailers in Germany. Heidelberg police reported to have arrested the man without resistance at his home on Saturday. "Investigators currently believe that it is unlikely that the suspect had sent other suspected letter bombs," the police said. The man was previously unknown to the police.

Last week, three letter bombs were sent to food retailers in Germany. One was sent to the headquarters of the supermarket Lidl, which resulted in three people being hospitalised and over 100 people being evacuated from the administrative building in Neckarsulm, Baden-Württemberg. Another was sent to a nearby Wild drinks production plant in Eppelheim and a third, which was addressed to the baby food company Hipp in Bavaria, was identified and disarmed at a parcel distribution centre at the airport in Munich.